A Conspiracy Against the Dollar? Actual Foreign Collusion 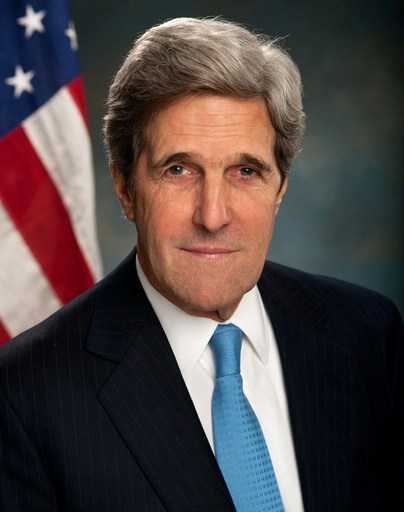 Those are the facts. Here are the observations:

The bottom line for all of this is that political collusion is underway only this time it is directly putting your savings and economic future at risk. The media is leading a circus around multiple issues but has failed to report this very serious problem.