America, the Resilient: Why and How We Must Preserve Our Liberty 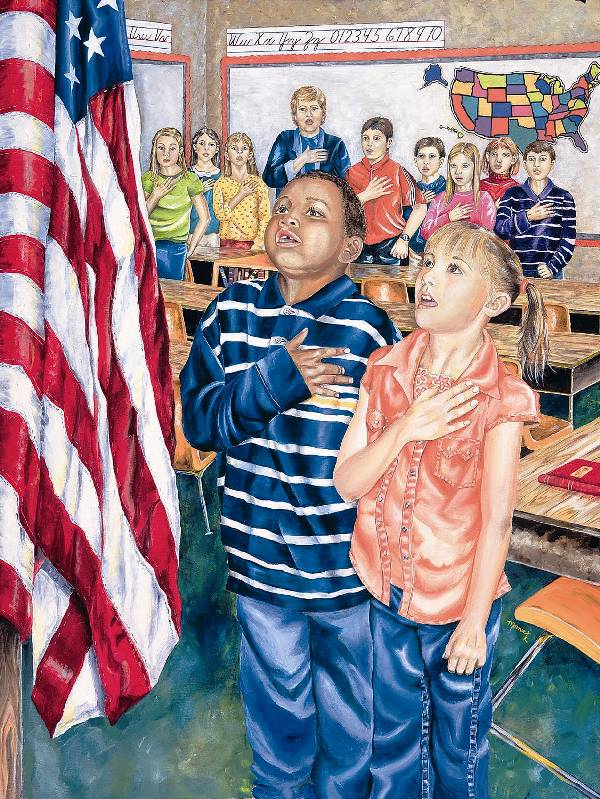 As we close Memorial Day, it's a time to reflect on the resilience of America. There is no doubt that we are under a double-barreled assault from enemies, foreign and domestic. And yet, based on the genius of the Founders, the blessings of God Almighty, and the sacrifice of patriots through the past couple of centuries, America is still standing.

The risk is that, unless we act to shore up the foundations, we will lose our resilience. President Reagan wisely told us: 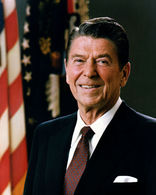 "Freedom is never more than one generation away from extinction. We didn't pass it to our children in the bloodstream. It must be fought for, protected, and handed on for them to do the same, or one day we will spend our sunset years telling our children and our children's children what it was once like in the United States where men were free."

The risk of failure is great. But we have survived existential challenges before and I pray we will again. The new nation almost failed under the Articles of Confederation, and again with the War of 1812. The Civil War almost destroyed us. There have been assassinations, coup attempts, World Wars, a Great Depression, and a Cold War. We have flirted with socialism multiple times but somehow have preserved liberty thanks to the sacrifice of those who have gone before.

Now, it's our turn to keep the flame of liberty alive and prepare the next generation. It won't be easy. The challenges are great with a domestic enemy intent on shoving us toward Marxism via racial strife, pandemic response, massive handouts, and an increasing regulatory state. The Deep State is alive and well. Social Media wants to silence anything other than the official narrative. At the same time, our foreign enemies, especially the Chinese Communist Party, socialists, and jihadists want to see America fall.

We need resilience and a determination to pass along freedom to the next generation. We also need the resolve to prepare the next generation to receive this spiritual gift, overcoming a failed education system and a snowflake mentality. We can do it. We must do it. We owe it to the men and women who sacrificed so much to get us here.

The current episode of Economic War Room features Major General Bob Dees (US Army, retired) sharing about how to tap into the power of RESILIENCE. Here is the entire Episode FREE on YouTube. It is well worth watching: 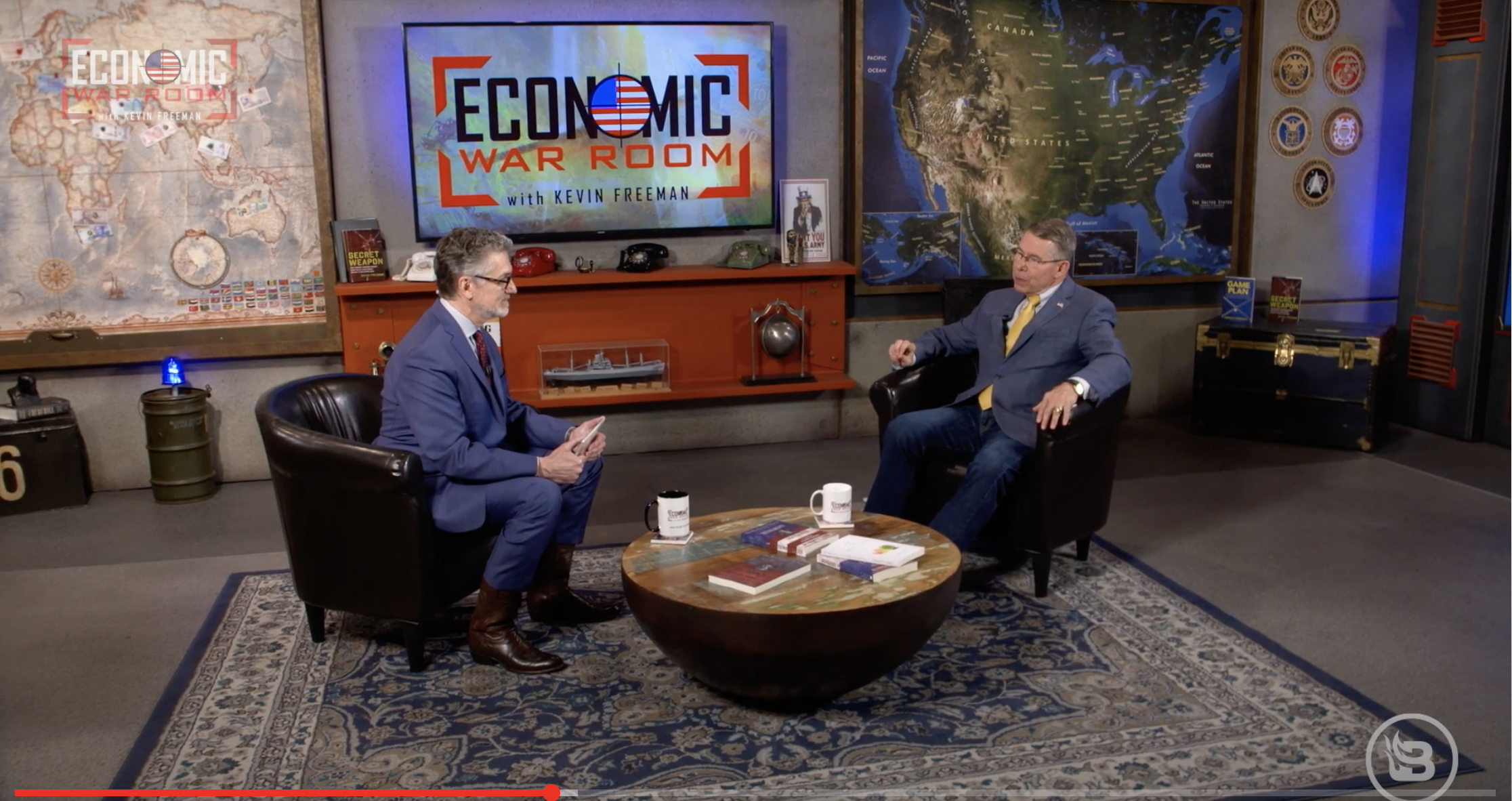 In this episode, you will learn about an exciting new game that General Dees created to teach RESILIENCE to families, teams, and organizations. This is your post-Memorial Day assignment. Watch Episode 140. Download the FREE Economic Battle Plan™. Then get the RESILIENCE game for your family. Let's honor the men and women who sacrificed so much by preserving the Liberty they gave us.