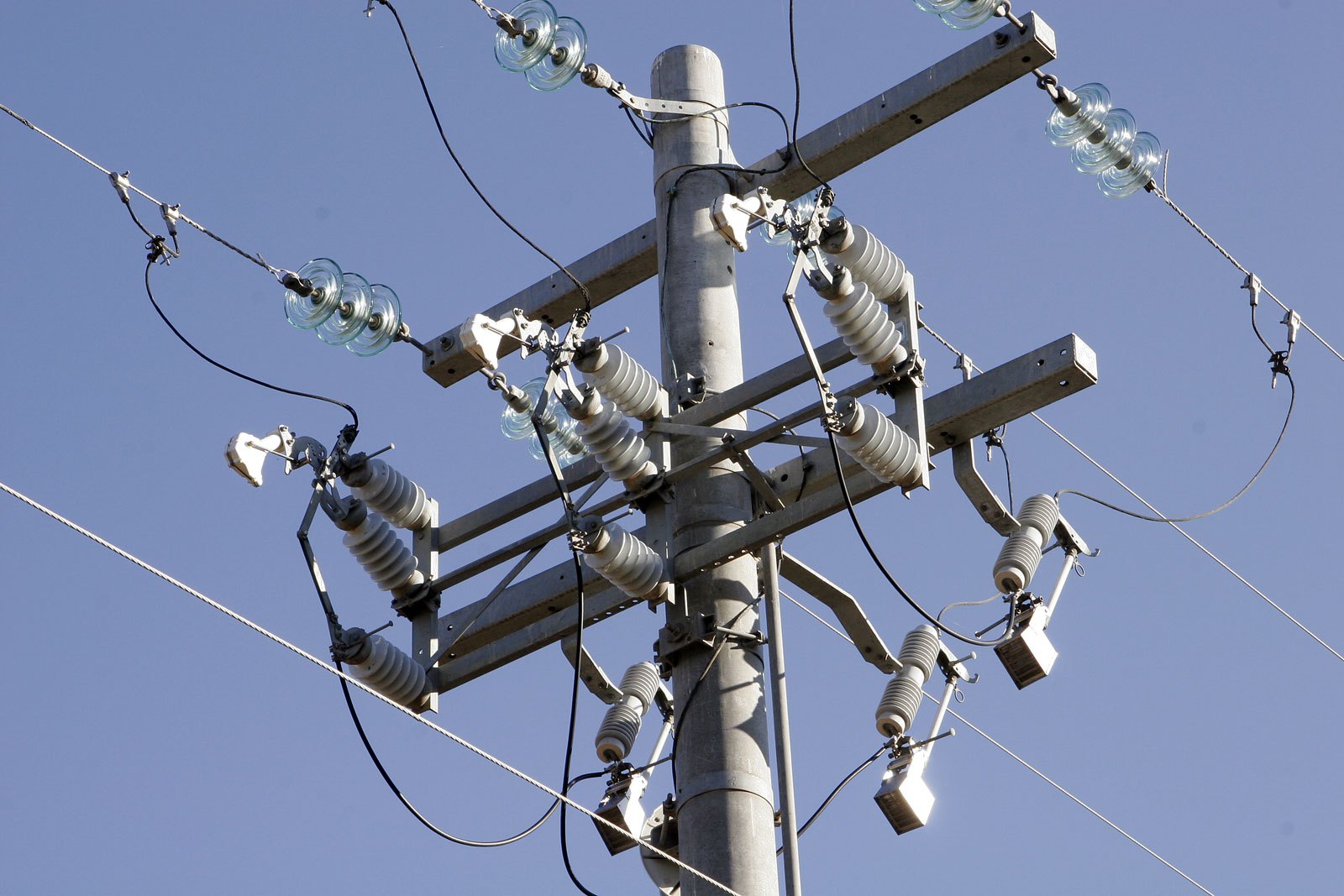 Last night, the National Geographic channel ran a special program titled American Blackout. It portrayed a fictional accounting of how America might respond to a prolonged outage of the power grid. The reality? It's not good. As shown in the TV drama, things go bad in a hurry. The good news for the fictional program was that the power outage was limited to 10 days after a cyber attack. The lights came back on.

Here's a trailer for the program:

Here are links to the National Geographic page and articles about the program:

The bad news is that in real life, the potential for a catastrophe that is virtually permanent if triggered by an ElectroMagnetic Pulse (EMP) whether naturally caused or used as a weapon is pretty high. Lloyd's of London estimated the odds at about one in six during any given decade–the same odds as Russian Roulette with a six-chambered pistol.

We have warned about EMP risks before precisely because of the potential to be used as an economic weapon. Here are links to previous posts: 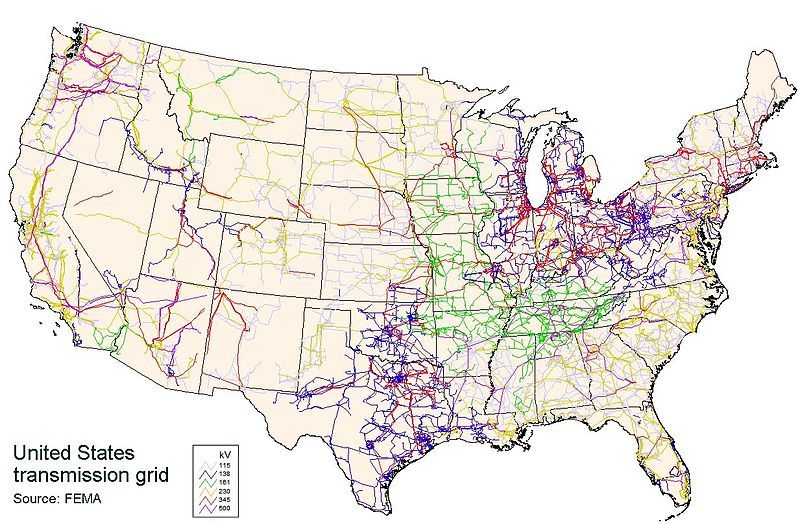 I was on a panel with Frank Gaffney in New Orleans a week ago discussing the existential threats of economic warfare especially the risk of EMP attack. Last week, I was joined by another EMP expert, Michael Del Rosso addressing a group in Texas. There is no doubt that this is a valid threat with extremely serious implications. While the science is a bit technical, the issue is not really that hard to understand. Basically, a rogue nation or terror group with only slight levels of sophistication and material has the potential to aim a weapon above American airspace and knock out our power grid almost permanently. We have virtually no defense in place to prevent such an attack. And, while our military and leadership have hardened capabilities to minimize the effects on military equipment and certain government installations, the civilian population is virtually unshielded. The impact of such an attack would be devastating, with estimates of 50-90% loss of life in a short period due to lack of sanitation, transportation, water, food, and medicine. Our nation runs on electricity and without it gas pumps don't work, water pumps cease, just in time food delivery stops,and  ATMs crash. Because of complexities in how the grid operates, such a catastrophic failure would be virtually impossible to remediate in time to prevent permanent damage and serious loss of life.

The bad news is that even if there isn't a man-made EMP attack, there remains a serious risk of natural attack coming from our own sun. Such events happen with regular frequency and really bad ones happen every 150 years or so we think. The last "really bad one" happened in 1859 so we are due.

The good news is that this is a solvable problem from a few different perspectives. We can and should develop a missile shield that could stop a direct EMP assault. It's not that expensive compared to the consequences or even the Federal budget. In addition, we can begin to harden the electric grid and install "fail safe" mechanisms on critical infrastructure. Manual pumps at gas stations and water supplies make sense. We can shield critical transformers from damage.

This is a non-partisan issue. As a Senior Fellow at the Center for Security Policy, I have joined an EMP Coalition chaired by Clinton's former Director of Central Intelligence, James Woolsey and former Speaker of the House Newt Gingrich. On the panel are right-wing republicans as well as progressive democrats. In fact, one of the great successes so far has been legislation championed in Maine by Andrea Boland a progressive Democrat legislator. You can keep up with the Coalition's activity at http://STOPEMP.org.

To become better educated, take a few minutes and watch the following video. It covers all the critical aspects of EMP and features some of the world's top experts on the subject.

Learn as much as you can. The threat is real. The potential for solving a serious problem is likewise real. This is a non-partisan issue and we owe it to our children and grandchildren to address it.