Are We Prepared If Russia Retaliates? 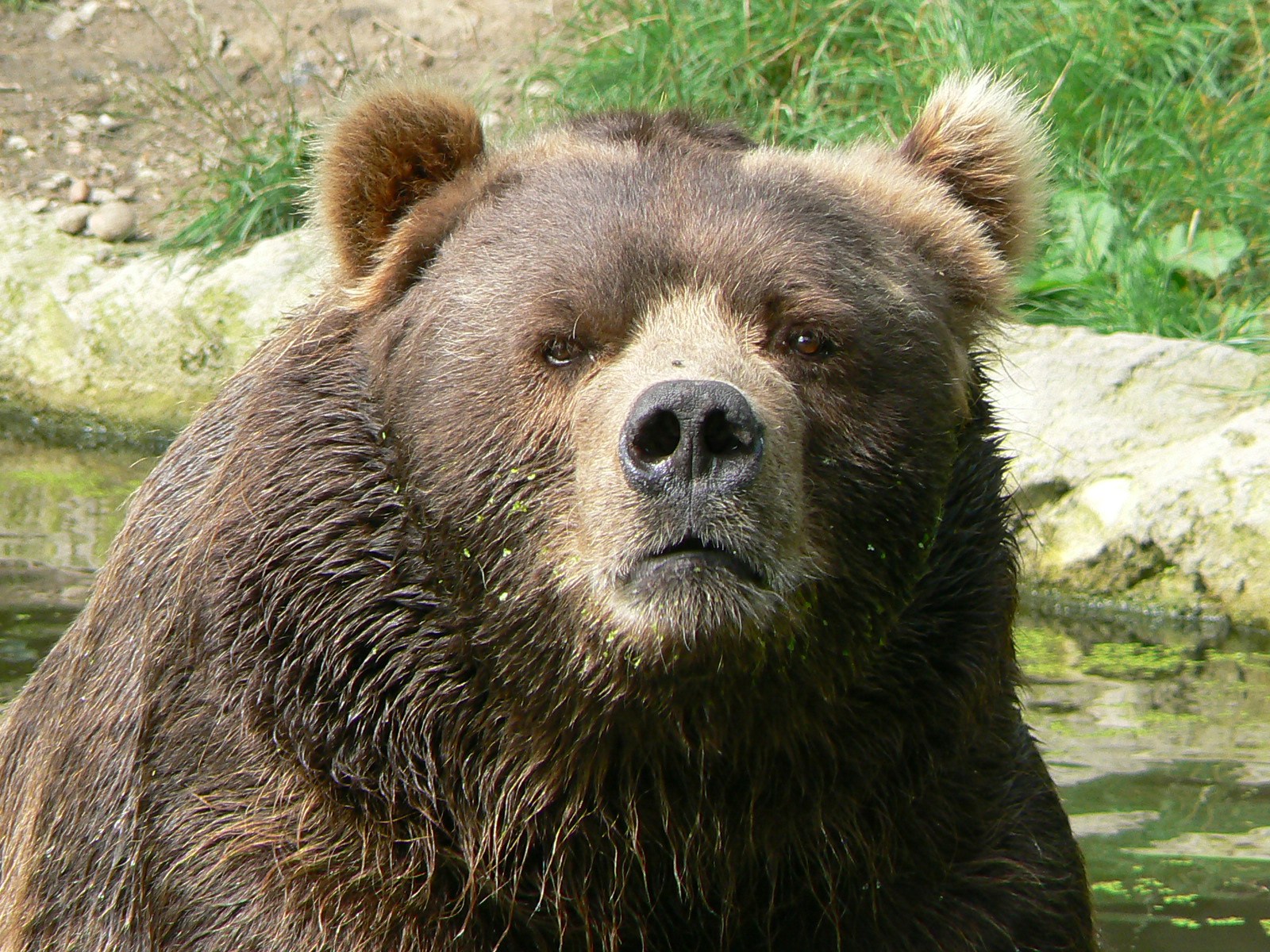 Let's start with some facts:

Now, here's the question:  If North Korea would retaliate against a movie, even threatening acts of terrorism against theaters, what would Putin do in response to what he believes is targeting him? We know that much more serious cyber attacks are possible if not likely.

The Russian government has been very clear to remind us that they have nuclear weapons. They have told us that they can crash our financial system and cause the Dow Jones Industrial Average to collapse. Even the head of the NSA has admitted that Russia has the cyber capability to take down our financial system. They have cyber weapons superior to North Korea and we just saw the power of North Korea against a movie. The Russians have "Super EMP" weapons that could wipe out our electric grid. They have been working on mechanisms to cause the dollar to collapse as they are watching the ruble disintegrate. And, we are poking a wounded bear. We even have active efforts to undermine Russian influence in Iran and Cuba, two of their most erstwhile allies.

What are we doing to prepare for a possible retaliation? We just pushed our stock market substantially higher while the Russian market is collapsing. The Dow Jones Industrial Average rose over 700 points on December 17 and 18. But don't worry. We aren't completely ignoring the risks of retaliation. We've sent emergency preparedness kits to all major banks. Really????

This is almost absurd. We are in a global economic war but Wall Street is partying like it's 1999. Robert Lenzner of Forbes explained a more rational response to an awareness of our vulnerability:

Deborah Plunkett, another NSA official, told CBS that NSA was working with computer manufacturers to close down "this vulnerability, but they say there are attacks occurring daily." … Plunkett basically made it appear that the nation's cyber-defense system was very vulnerable, which should send the fear of God into Wall Street, industrial America and our political system.

While mentioning known attacks by China, Plunkett told CBS: "Don't be fooled. There are absolutely nation states who have the capability and the intention to do just that," ie "literally take down the U.S. economy." If this revelation is widely discussed tomorrow morning, it could very well have a serious negative effect on stock prices.

What Can You Do?

First, look past the hype. It can't both be true that we are vulnerable to North Korea and yet have nothing to fear from Russia. The stakes with Russia are much, much higher because 1) what is happening in Russia is far worse than the impact of a movie release and 2) Russia has significantly greater capability to harm America.

Next, review your portfolio to see if you are diversified in the right way for your needs. You might look for an investment advisor who can help. The NSIC Institute is training advisors to be aware of and respond to threats such as these. We don't give investment advice in this blog but do recommend that you seek out competent, educated help to deal with this complex problem.

Finally, encourage others (especially the leadership) to become aware of these risks. Tell them about this blog and our books, Game Plan and Secret Weapon. Game Plan is on sale at Amazon for around $3 per copy. Buy one and share it with a political leader.