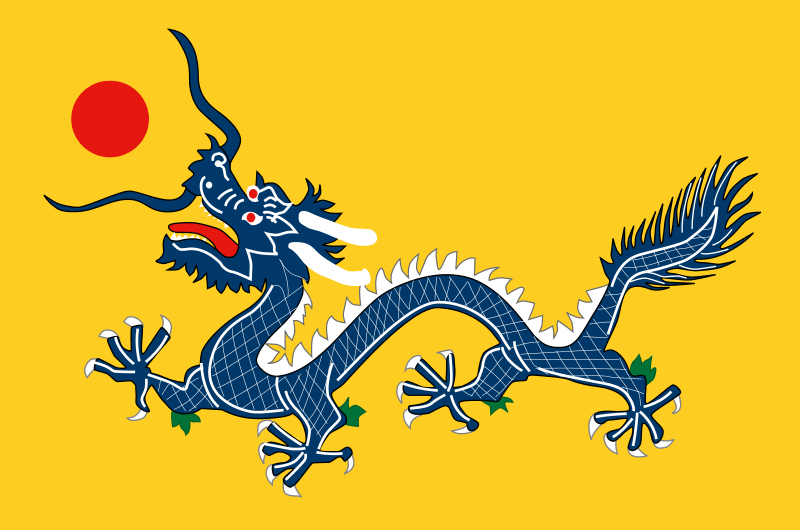 There are increasing reports from credible sources that the Chinese economic miracle may be collapsing. This has enormous implications for the rest of the planet. To some, this may be simply a natural transition as the Chinese economy matures, as suggested in a report from Financial Times.

To others, this is the collapsing of a debt-induced bubble, the failure illustrated by an actual Ponzi scheme that recently unraveled. While not everyone agrees China is in trouble, there is increasing concern that things are getting out of control. Capital flows out of China have gotten substantially worse as those with money are attempting to get it out of China as quickly as they can.

There's no doubt that China has slowed. Some estimate the economy is still growing at 6-7% which would still be remarkable. Gordon Chang, however, believes the growth rate may be no higher than 1% per year and might even be negative. He points out that there were efforts to manipulate the stock market to attract foreign capital but that failed. He points out that imports have dropped sharply and that energy use has grown only slightly. These are signs of internal weakness. Even otherwise sanguine investors are concerned about the direction things are heading.

Most concerning is the rapid buildup in Chinese debt. Kyle Bass suggests that Chinese debt could be 5 times worse than the sub-prime crisis in housing that sparked the 2008 global collapse.

The fear is that slow growth and serious capital flight will doom a failing state and that would be a serious problem. First, so much of the global economy has been dependent on Chinese growth (or the premise thereof). Remember how the American economy was depending on a booming housing sector from 2002 through 2007? That didn't end so well. A Chinese bust might be even worse. Of course, depending on the nature of the collapse, a loss of Chinese production eventually could relieve the deflationary pressures building around the world as well. Economies adjust fairly rapidly even to economic shocks. So while there would no doubt be dislocations, we can at least work our way through the economic and investment implications. Markets may already be adjusting to a new post-China miracle reality.

The far more concerning aspect of all of this is in terms of global security. China has a significant and growing arsenal of traditional and non-traditional weapons that they have proliferated around the world. They have grown more belligerent in recent months. This is a communist nation. They have very sophisticated space weapons. They have been planning financial and economic warfare for some time. They have been developing systems that could operate in place of the Western financial system. They maintain a sophisticated cyber capability that could take down Western markets. They have an EMP capability.

Under normal circumstances, we would expect China to act rationally, understanding that an attack on the United States would be met with a severe response. Those who are severely wounded, however, may not always act so rationally. Or they might be extremely calculated. Would a first-strike on satellites combined with an EMP and cyber attacks so cripple America that any response might be limited? Isn't this what Putin has been pushing for, with the Chinese also calling for a de-Americanized world?

Keep in mind the potential for ruthlessness in pursuit of an objective. This is the same China that has been accused of harvesting organs for transplant from living prisoners. Any nation that can impose a one-child policy and wipe out hundreds of millions of baby girls from society through forced abortion has already seriously devalued the meaning of life. China makes critics of their policies disappear. There are coup rumblings. There has been a crackdown on Christianity. These are not good signs.

President Xi will increasingly rely on the Peoples Liberation Army (PLA) for political support (especially as the economic strength wanes). This is the same PLA that promotes Unrestricted Warfare, including financial attacks on America. If capital flows continue and the government appears to be collapsing, how can we be certain that it won't lash out in an act of desperation?

President Xi and the Communist Party in China most fear a domestic uprising. A properly planned pre-emptive attack might be a prescription for keeping the Chinese homeland in check. When you couple the current American political turmoil with China's wounded situation, this might be viewed as an ideal opportunity to launch an attack. Remember that there was an attack on our economy by Russia in the summer of 2008, just before an election. Likewise, there was the 2001 attack by al Qaeda in the early days of the Bush administration. The time just before or just after a major political transition offers a unique opportunity to attack.

Remember four years ago when George Soros was predicting a summer of riots in the United States? This fits with the Chinese model for an Unrestricted Warfare attack. Now we are seeing the potential for political riots with links to George Soros funding (like the recent Chicago protests threatened to become). And don't forget the money behind the Ferguson riots last year. Glenn Beck believes that this summer could be very much like 1968–a year of unraveling. In that context and with the reality of a wounded dragon in China, a wounded bear in Russia, belligerence in North Korea and Iran, and the march of ISIS, I would suggest that the United States may be subject to an Unrestricted Warfare attack attempt sometime between the summer of 2016 and the fall of 2017. Get ready, these may prove to be "interesting times."