C'mon Man; Why is Biden So Wrong About China? 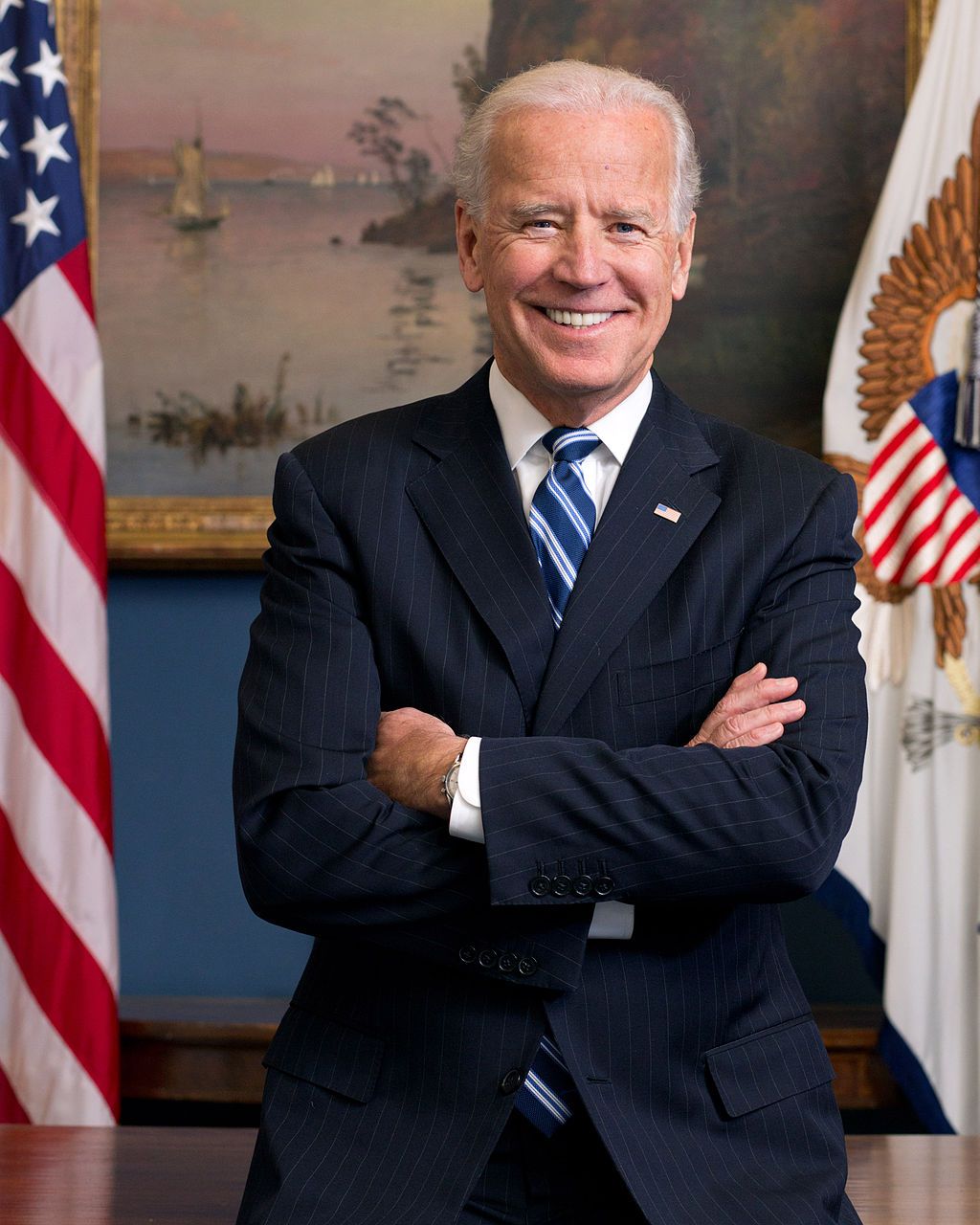 Former Vice President and Democrat front-runner Joe Biden has been making excuses for China as shown in the following short video from the Economic War Room:

It is almost unimaginable that any politician, let alone a former Vice President and Senator, could be so naive. Watch the video and read the comments Biden made:

"China is going to eat our lunch? Come on, man," the former vice president said.

"I mean, you know, they're not bad folks, folks. But guess what? They're not competition for us," he added.

We can agree with Biden in only one slim respect. The Chinese people are not bad. But the government? Different story.

Very recently, we learned of a horrifying report of live organ harvesting to kill off dissident populations and make money at the same time. And we are not talking chump change. The Chinese may be making as much as $20 billion annually. This is atrocious.

These very credible reports were shared in the NY Post today. Here are excerpts:

Chinese dissidents are being executed for their organs, former hospital worker says

Zheng Qiaozhi — we will call him George — still has nightmares. He was interning at China's Shenyang Army General Hospital when he was drafted to be part of an organ-harvesting team.

The prisoner was brought in, tied hand and foot, but very much alive. The army doctor in charge sliced him open from chest to belly button and exposed his two kidneys. "Cut the veins and arteries," he told his shocked intern. George did as he was told. Blood spurted everywhere.

The kidneys were placed in an organ-transplant container.

George was so unnerved by what he had seen that he soon quit his job at the hospital and returned home. Later, afraid that he might be the next victim of China's forced organ-transplant business, he fled to Canada and assumed a new identity….

And where do these hundreds of thousands of organs come from? George was told nothing about the background of the young man whose kidneys he fatally removed except that he was "under 18 and in good health."

But experts like Ethan Gutmann, author of several books on the subject, believe that the vast majority are obtained by executing prisoners of conscience.

One particularly rich source of fresh organs for China's transplant industry in recent years has been the Falun Gong, which was declared a heretical Buddhist sect in 1999 by then-Party Secretary Jiang Zemin. Hundreds of thousands — perhaps millions — of the group's followers have been arrested and disappeared into a vast network of secret prisons, many never to reemerge — at least in one piece.

The Muslim minorities of China's far west are apparently next in line….

You must read the entire article. Even these excerpts cannot do justice to how truly awful this situation has become. This is economic warfare against humanity. Given this, how can Biden be a China apologist?????? While this is a shocking report, it is not new. VP Biden should have been aware of this when he was still in office. It was covered by CNN!

Could it be that Biden was bought off through sweetheart family deals? Watch the Economic War Room video and see for yourself.

It is shameful that so many companies and people who claim to love freedom are excusing China for truly irksome behavior. The so-called "always free traders" have called out President Trump for using economic weapons against an inhumane regime. They say that we should allow free trade no matter what.

Wait a minute! If it is really is only about economic opportunity, where is the outrage against Saleforce.com? Salesforce recently stated that they would no longer sell software to gun-related retailers. They say it is a moral stand. So, how can it be acceptable to deny service to law-abiding, Constitutionally-approved American business, but wrong to take a tough stand against Communist China that appears to be butchering its people for body parts? This makes no sense. It is a perfect example of extraordinary hypocrisy. It seems the progressive left is very selective in their outrage.

For our part, we recognize that there is a real global economic war underway. What so many Americans see as a global marketplace is truly a battle space in the view of our enemies. We should not allow corrupted politicians to set American foreign policy that ignores atrocities and is designed to lead to our demise.