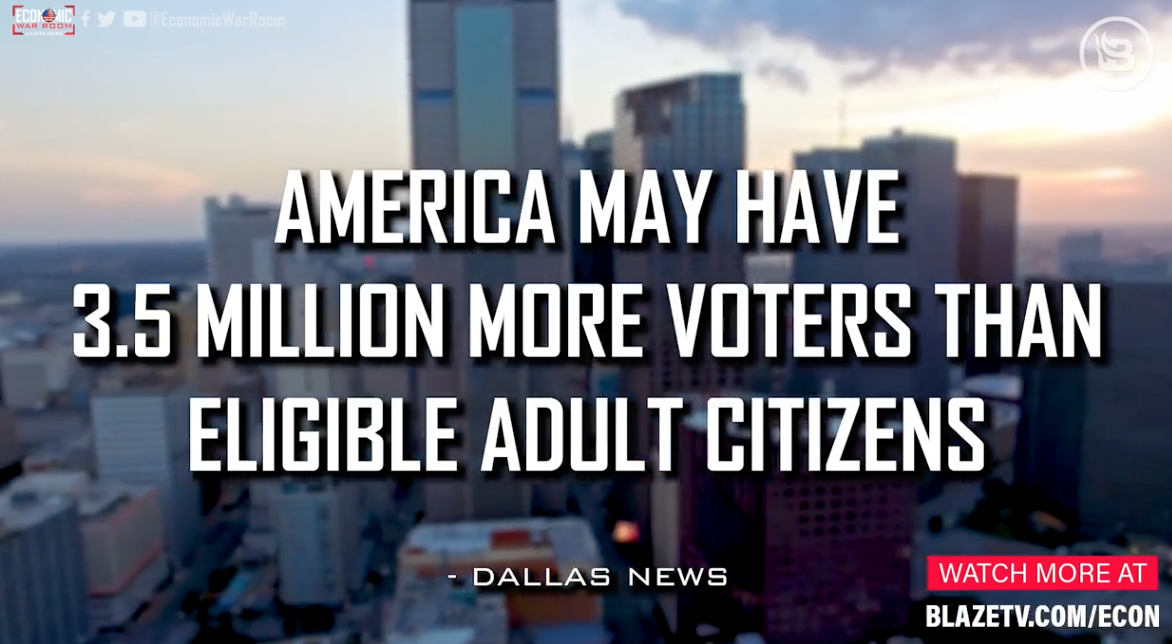 This is the second part of an important update on Election Fraud.

The reason this issue is so important (and why it is truly economic warfare) is that elected politicians have a huge say in your economic future. They determine tax rates and regulations. And, this is both domestic and foreign warfare because foreign governments have been known to interfere in election outcomes. You don't just have to take the media's obsession with Russia in the 2016 election. China, Russia, and many other countries have made it a long-term practice of interference. And, before you ask, we have had our share of efforts to influence other nation's voting as well.

In Episode 21, we get into greater detail on the outright cheating and how it can happen. As just one example, watch as a hacker explains how our voting machines are so vulnerable that they can be compromised by "an 11-year old kid."

Did you know that there are more people registered to vote in this country than eligible voters? Or that 37 states reported problems with voting machines in the 2018 mid-term elections?

Finally, you should learn about the election fraud that appeared to keep Harry Reid in the United States Senate.

The GOOD NEWS is that we prepared an Economic Battle Plan™ that goes into detail on the problem and then offers direct and substantive solutions. You can download a personal copy FREE at www.EconomicWarRoom.com/BattlePlans. Look for 02/14/19, EP21 Election Theft.

Of course, to properly address the very real risk of election fraud, we will need to generate tremendous awareness. You can help accomplish this by sharing this Blog and pointing people to the Economic War Room™ Facebook page and Twitter feed.