Energy Wars and a New Threat to the Petrodollar 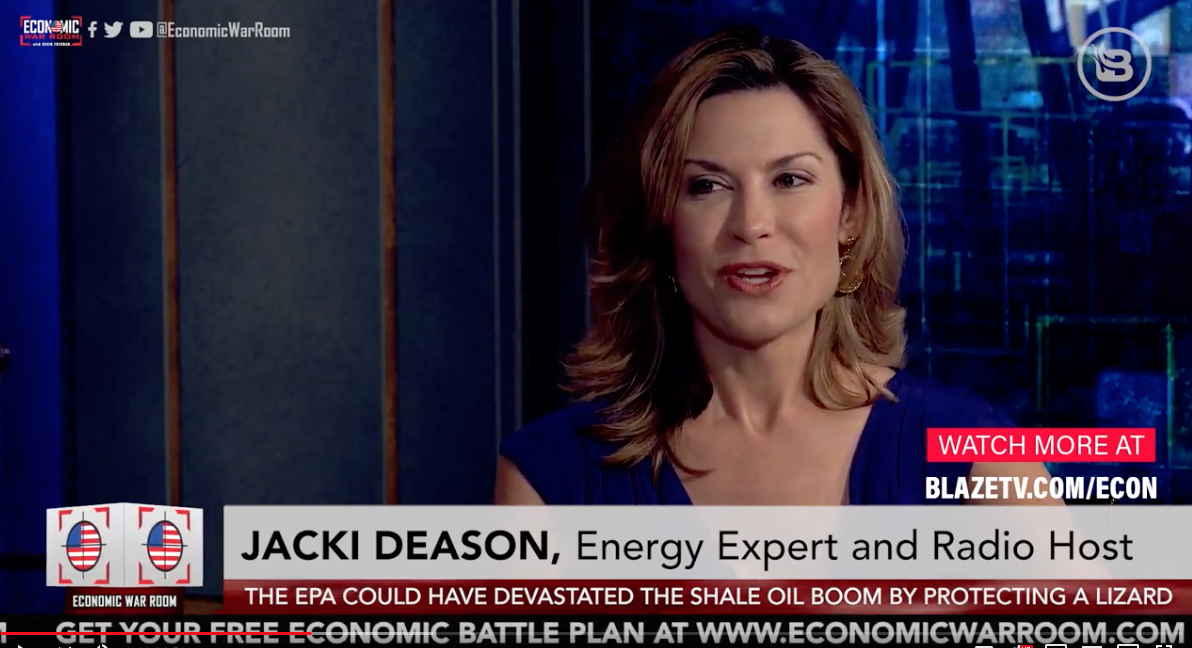 In the current episode of Economic War Room, we discuss the energy war among other topics with Jacki Deason. We cover the American Shale Revolution and its impact on Russia, the Middle East, and Latin America. It's a great episode and well worth watching. You can access a FREE trial and our Economic Battle Plan™ at our website. Jacki is an expert in multiple areas, including energy, our government, and the national debt. Better still, she understands concrete solutions.

There should be no doubt that our emerging energy independence is shaking up the world. We are now seeing a response. As we have warned multiple times before, the next attack on America may be an attempt to destroy the petrodollar. Now, we learn of a very direct Saudi threat to do just that.

LONDON/DUBAI (Reuters) – Saudi Arabia is threatening to sell its oil in currencies other than the dollar if Washington passes a bill exposing OPEC members to U.S. antitrust lawsuits, three sources familiar with Saudi energy policy said.

The chances of the U.S. bill known as NOPEC coming into force are slim and Saudi Arabia would be unlikely to follow through, but the fact Riyadh is considering such a drastic step is a sign of the kingdom's annoyance about potential U.S. legal challenges to OPEC.

In the unlikely event Riyadh were to ditch the dollar, it would undermine the its status as the world's main reserve currency, reduce Washington's clout in global trade and weaken its ability to enforce sanctions on nation states.

"The Saudis know they have the dollar as the nuclear option," one of the sources familiar with the matter said.

"The Saudis say: let the Americans pass NOPEC and it would be the U.S. economy that would fall apart," another source said….

The Saudis understand the potential threat to their oil empire. They are basically saying they will upend the global economy's Monopoly board if threatened. And I do not believe their responsive threat is idle.

The good news? It shows we are no longer under Saudi oil dependence. The bad? We better shore up our dependence on foreign capital by reducing our debt.

Watch a clip from the show with Jacki Deason here. In this clip, it becomes obvious just how important American Energy production has become.

There are solutions! If you want to learn what you can do and what America should do, just register to receive our FREE Economic Battle Plans™ at our website.