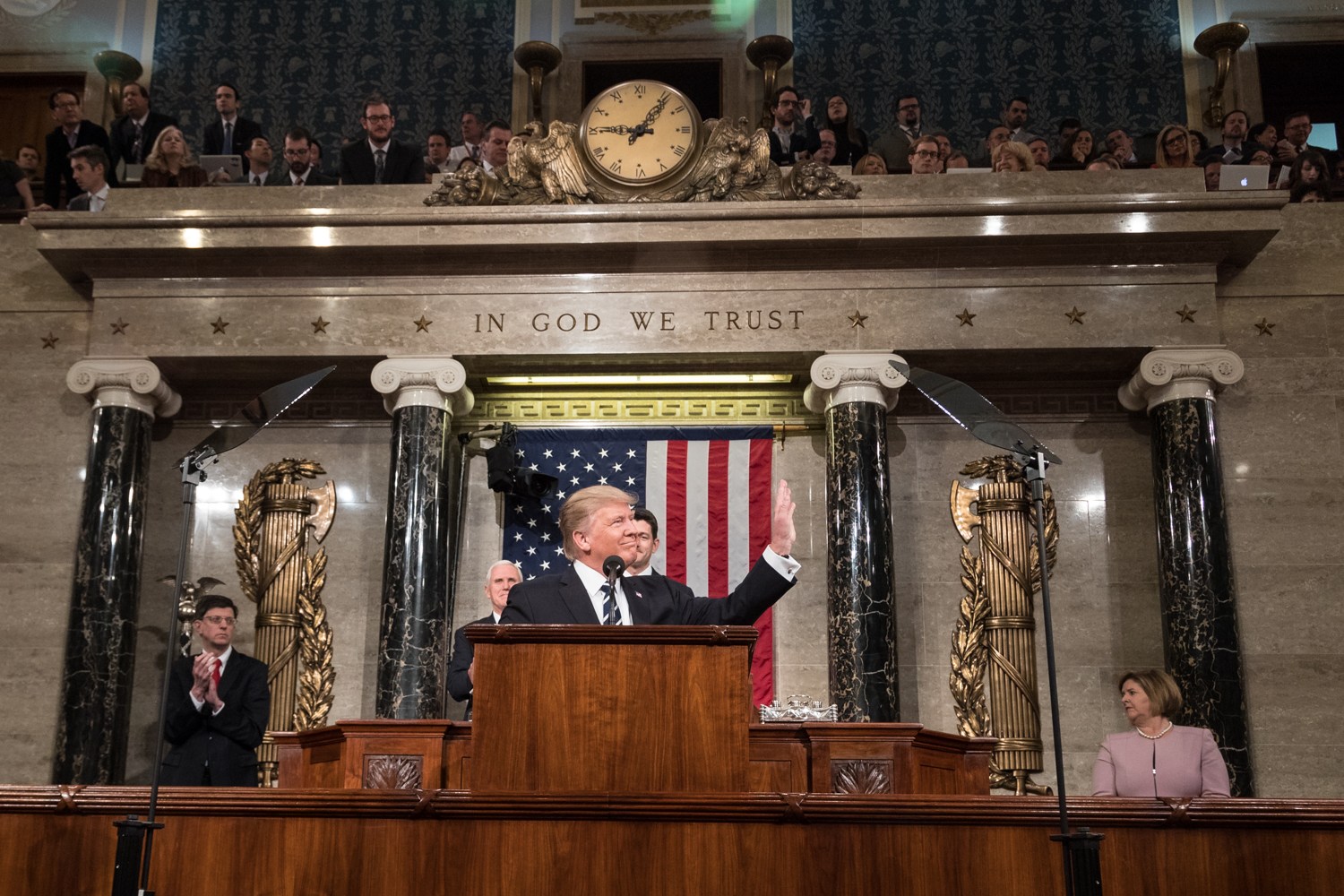 Today, President Trump announced that his Administration is pulling the United States out of the Paris Climate Accord. This is a big victory for those who want to see our nation better positioned in the global economic war already underway. It is also a promise that Donald Trump made when campaigning and kept early in his Presidency.

There are many points of explanation we could share as to why this was the right decision, but here are a few:

First, the Accord as written would undermine American jobs and competitiveness.

Second, the deal was negotiated BADLY, and extracts meaningless commitments from the world's top polluters.

Third, the U.S. is ALREADY a Clean Energy and Oil & Gas Energy Leader; we can reduce our emissions and continue to produce American energy without the Paris Accord.

Fifth, the deal also accomplishes LITTLE for the climate.

According to researchers at MIT, if all member nations met their obligations, the impact on the climate would be negligible. The impacts have been estimated to be likely to reduce global temperature rise by less than .2 degrees Celsius in 2100. In reality, American shale development does more for the climate than any agreement ever negotiated.

The bottom line is that staying in the Paris Accord would have placed us at a massive competitive disadvantage. Many global agreements have been designed to transfer wealth from rich countries to poor and this one was no exception. This isn't conjecture. In fact it was admitted in advance by Cass Sunstein (the former administrator of the Obama White House Office of Information and Regulatory Affairs) in a Bloomberg News Article.

We congratulate President Trump on keeping his word and putting America first. This is an essential step.