Game Changer in the Oil Wars? 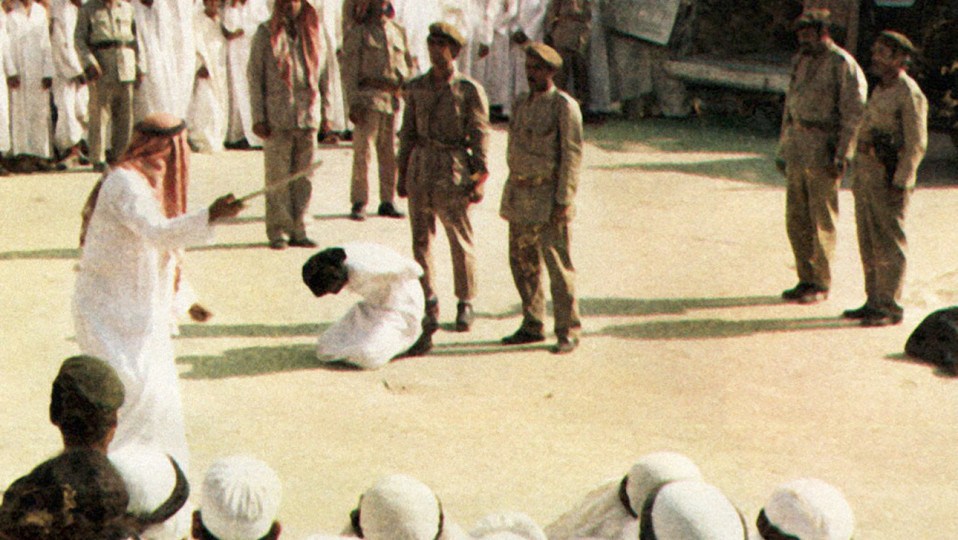 As the New Year's Bowls wrap up, something is at play with little notice.

Half a world away, Saudi Arabia executed a Shiite cleric (among many others in a mass execution), leading to riots and threats from Iran. This is extraordinarily serious as the Saudi regime is already struggling with the impact of low oil prices. In fact, the strong reaction could force the Saudis to change policy quickly or face serious threats that will change policy without their consent.

There are three things to know by way of background:

From a first review analysis, three of the four possible outcomes we identified would be very bullish for oil prices. This is a potential game changer. We will continue to monitor the situation closely.