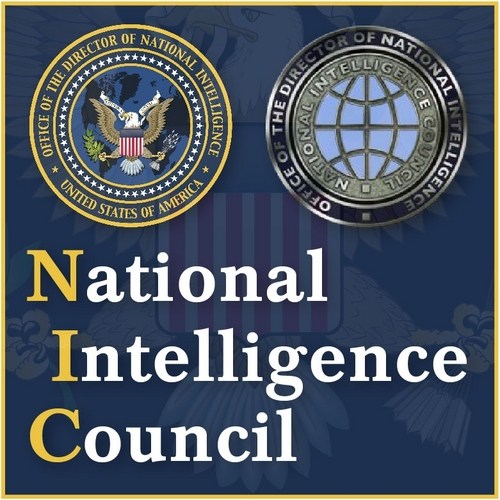 The National Intelligence Counsel (NIC) has issued its latest reports on Global Trends. After reviewing the 160-page report, the Times of India produced the following headline: 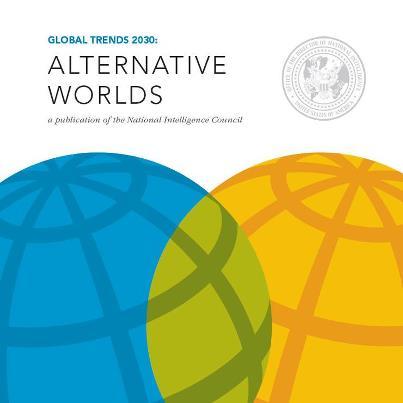 Here is the key quote from their story:

WASHINGTON: A landmark US intelligence report released on Monday says the "current Islamist phase of terrorism" might end by 2030, but violent terrorism itself is unlikely to die completely and might evolve into bloodless forms of economic and financial terrorism.

Many other media outlets overlooked the significance of this finding. The Times of India made it their headline.

You can download the full report from the NIC here:  http://dni.gov/index.php/about/organization/global-trends-2030.

This dove-tails with the recent WMD Study produced for the Pentagon that acknowledged the role of economic weapons: