Hacking Intelligence: Has the IC Been Politicized? 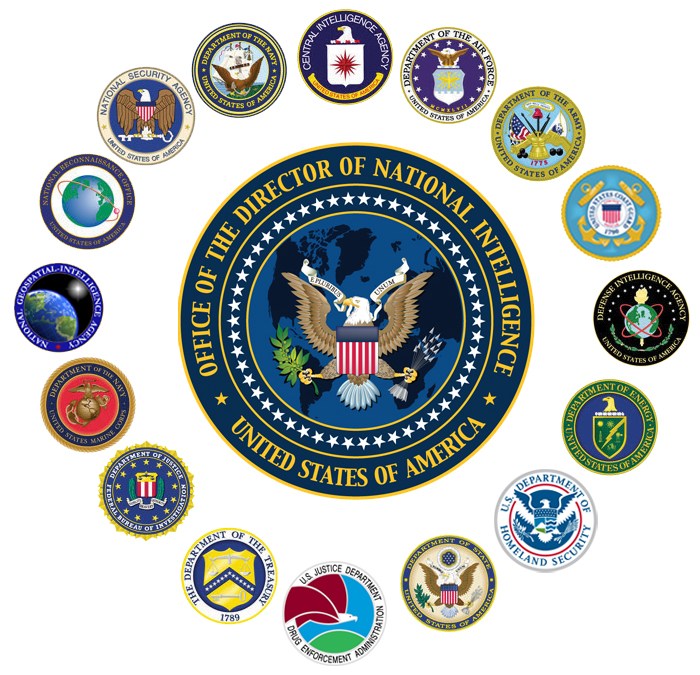 Several years ago, I had the opportunity to have a private meeting with a senior staff member of the House Permanent Select Committee on Intelligence (HPSCI). It took a while to get the meeting and finally only happened after I briefed the Committee Chairman who promised to look into my concerns. Basically, I was there several years ago with an "out of the box" view on how our elections might be "hacked" by Russia, China, or others. I carried with me the evidence of what had taken place in September 2008, just before the historic election that placed then Senator Obama into the White House. I later turned the unclassified findings into a NY Times bestseller. This was built on the research conducted for the SOLIC group within DoD. 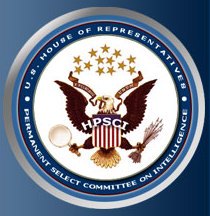 Before the meeting, I had been told that my research regarding purposed attacks on our nation's financial system had been suppressed because "it didn't fit the Administration's narrative." I guess the Administration didn't want to publicize that someone may have purposed to attack the stock market just before an election. When you realize that stock market returns just prior to an election are highly correlated with election results, it becomes clear that manipulating the stock market could impact who became President.

Here are the three key questions:

To answer the first question, we know markets can be manipulated at least in the short term. According to prosecutors, a small-time trader near London was able to trigger a massive "flash crash." And, he did it by accident. How much more could a nation state accomplish if their purpose was not profit but rather manipulation? And how much more impact if the system were already vulnerable? There is no question that foreigners can disrupt financial markets. Even the NSA admits as much. This represents "opportunity."

The answer to the second question can be found in the historical record. USA Today demonstrated that a stable and rising market tends to keep the current ruling political party in the White House. It's not 100% but it is highly correlated. This year was an exception. It may be that when times are good in the market, voters focus on other issues. But, when the market collapses going into an election, the correlation with the demand for change by voters is almost 100%. In other words, a collapsing stock market almost guarantees that the out-of-power party will take the White House. This is a very powerful lever for "hacking" the election.  Even Vice President Biden suggested that if the market had not crashed in 2008, we would have elected John McCain to the White House. This represents "means."

Most recently, we have been inundated with proof that other nations do want to "hack" elections and have tried to do so for years. The Administration and every intelligence agency now seems keenly interested in sharing that Putin's Russia wanted to influence the 2016 election. Keep in mind that there is no proof that they were successful in determining the outcome because we do not have the same level of confirmation that embarrassing emails can influence the electorate sufficiently to change an election. But, we can be certain that the "motive" is present.

So, one might have expected that when I sat down with the senior staffer of the HPSCI (House Intel Committee), he would not only have been interested in understanding what I was sharing but also eager to address it. After all, we are told that "free and fair elections are a bedrock of our system." So where was the concern in 2009 when I was warning that financial terrorism may have influenced the market collapse and that the market collapse may have influenced the election? A "deep throat" type contact in the Pentagon told me that the Administration was purposely squelching any such thinking. This was later corroborated by research from Bill Gertz, perhaps the best Intel/Defense reporter in Washington.

With the Intel staffer, I began my meeting with the following words: "I know the IC (intelligence community) can sometimes be politicized." A few simple words. The response, before I could share any thoughts, was extraordinarily vitriolic. I was BLASTED, yelled at, and provided more than a few choice words. You would have thought that I had said something exceptional rude about this staffer's wife, mother, and baby daughters. He explained for the next 15 minutes how obviously stupid and wrong I was. The IC is "above reproach" I was told. There are no politics. Period. My colleague David Hemenway (also a former Hill staffer) and I were dumbfounded.

After his tirade, the staffer got up and walked out, explaining that he was too busy to spend any more time with people like us. [Interestingly, we saw the same guy hanging around in the halls just a few minutes later not appearing busy at all.] Never mind that I had flown at personal expense to Washington just for that meeting. Or that top analysts wanted my issues addressed. I was not given the opportunity to make a single point or provide any explanation. I had assumed he might give a bit of pushback but then be open to listening to my concerns. After all, it was the Chairman of the Committee who arranged the meeting. Nothing doing. He was so intent on defending against charges of politicization that he was unwilling to listen to anything I was sharing. Me thinks he doth protest too much.

Keep in mind that we had already had serious meetings with FBI, DIA, SOLIC, DARPA, IARPA, SEC, as well as retired senior CIA, the DANY, and other very credible connections. It surprised me that there wasn't more interest in an out-of-the-box concern with such serious implications. But we were repeatedly told that my concerns "didn't fit the narrative," or "weren't in our swimming lanes," even where the people we were briefing acknowledged the facts we were sharing. Research continued and the evidence piled up. People either did not want to listen, were afraid to do so, or were powerless to do anything without the Administration's support.

Now, when I heard the "Benghazi attack was caused by an obscure YouTube video" narrative, I was further convinced that the IC was being used for political purposes. The idea of a narrative is anathema to honorable intelligence. You look for the facts first. You don't cherry-pick the facts to support a pre-conceived narrative.

In no way do I want to besmirch the truly fine men and women who have laid their lives and careers on the line to protect America. But I am VERY CONCERNED that politicians choose to manipulate intelligence in order to manipulate the American people. There were charges of this against Bush/Cheney. Is it not fair to have similar concerns about Obama/Biden?

You can imagine my frustration that all of a sudden, the Administration is concerned about Russia hacking the 2016 election in favor of Donald Trump. Certainly there are serious issues here as evidenced in the unclassified Intelligence report (download the unclassified version here).

Keep in mind that I have done extensive research into Putin and Russian attempts to conduct cyber-economic warfare. I am by no means a Putin apologist, having contributed recently to the book "Putin's Reset: The Bear is Back and How America Must Respond." But there seemed little interest in the admitted reality that Putin attempted to destabilize Fannie Mae and  Freddie Mac in the housing crisis of 2008. Did that impact the stock market? Did it impact the election? YES and YES. But we weren't allowed to thoroughly research this because it might undermine the narrative. Can you imagine if the Bush Administration had put out that narrative (that Putin helped crash our stock market to put Obama into office)? It seems more than a bit hypocritical for the Obama team to now be making the case they are making after ignoring the research my team brought forward.

And, can we really compare the seriousness of hacking Clinton campaign chairman John Podesta's emails on "spirit cooking" with a direct effort to take down the American economy and crash the stock market?

Please know that there can now be no doubt that Russia was involved in hacking the DNC. Others may have done the same. And, the evidence does seem to suggest that Putin desired a Trump win, using propaganda to support his candidacy. While not the direct providers to Wikileaks, we can now assume that there were Russian fingerprints. It does not appear, however, that Russia actually hacked the voting process or manipulated reported results in any way (despite the false narrative that they did). That's the one piece of good news. And, don't forget that I had been warning about Russia and Putin to the Administration for years but it all fell on deaf ears.

By the way, in this context, doesn't Hillary Clinton's use of a home-brew server for so much of her business as Secretary of State seem ludicrous if not criminal for someone who should know better? If Russia would hack the DNC, how much more valuable to hack the Secretary of State. It seems as if she was more intent on keeping information safe from the Freedom of Information Act than she was from enemies of the United States.

Here are my other concerns:

So what do we do about it? It is essential for the Trump team to put in place great men and women who will not deny the risks of politicization. You can't solve a problem by denying it. They must admit that there is a problem and make serious efforts to solve it. I have strong confidence in Congressman Pompeo, Lt. General Flynn, KT McFarland, and Senator Coats. I have had some interaction with them personally and/or with the people around them (many of whom were on the team that listened). Hopefully, they will continue to express fidelity to truth over narrative. The American people deserve assurances that the IC will be de-politicized.