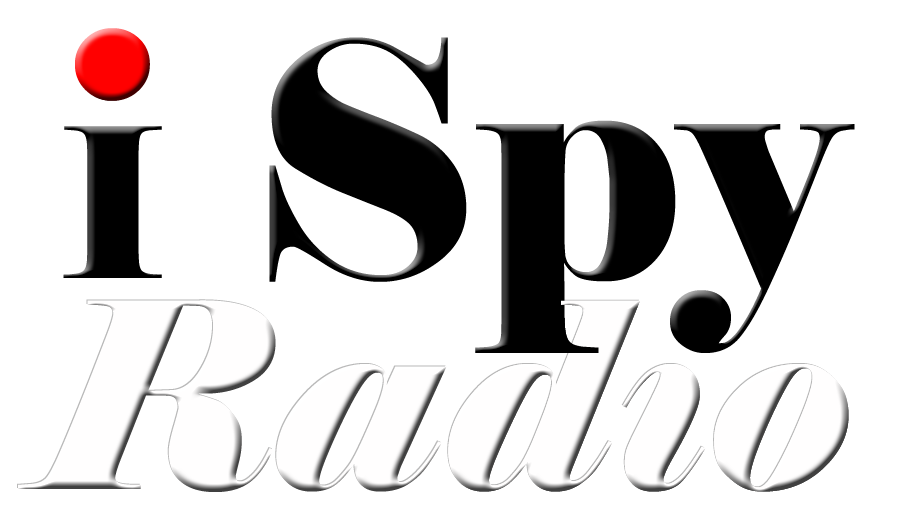 The 21st century's battlefields won't just involve bombs and guns. Enter the age of economic warfare and financial terrorism.  We know that regular I Spy Radio listeners are keenly aware that at the heart of big government lies big spending. In fact, big government simply could not exist without big spending.

Perhaps even worse is the extremely vulnerable position this spending puts us in. We talk with Kevin Freeman, one of the world's leading authorities on economic warfare and financial terrorism. With groups like ISIS, this is no longer "just" threats from countries like China and Russia. It's real, it's happened and find out why it will happen again. Tune in to hear why all this spending is like a bomb we built — and then handed to the terrorists.

Read more about this radio episode on i Spy Radio here.