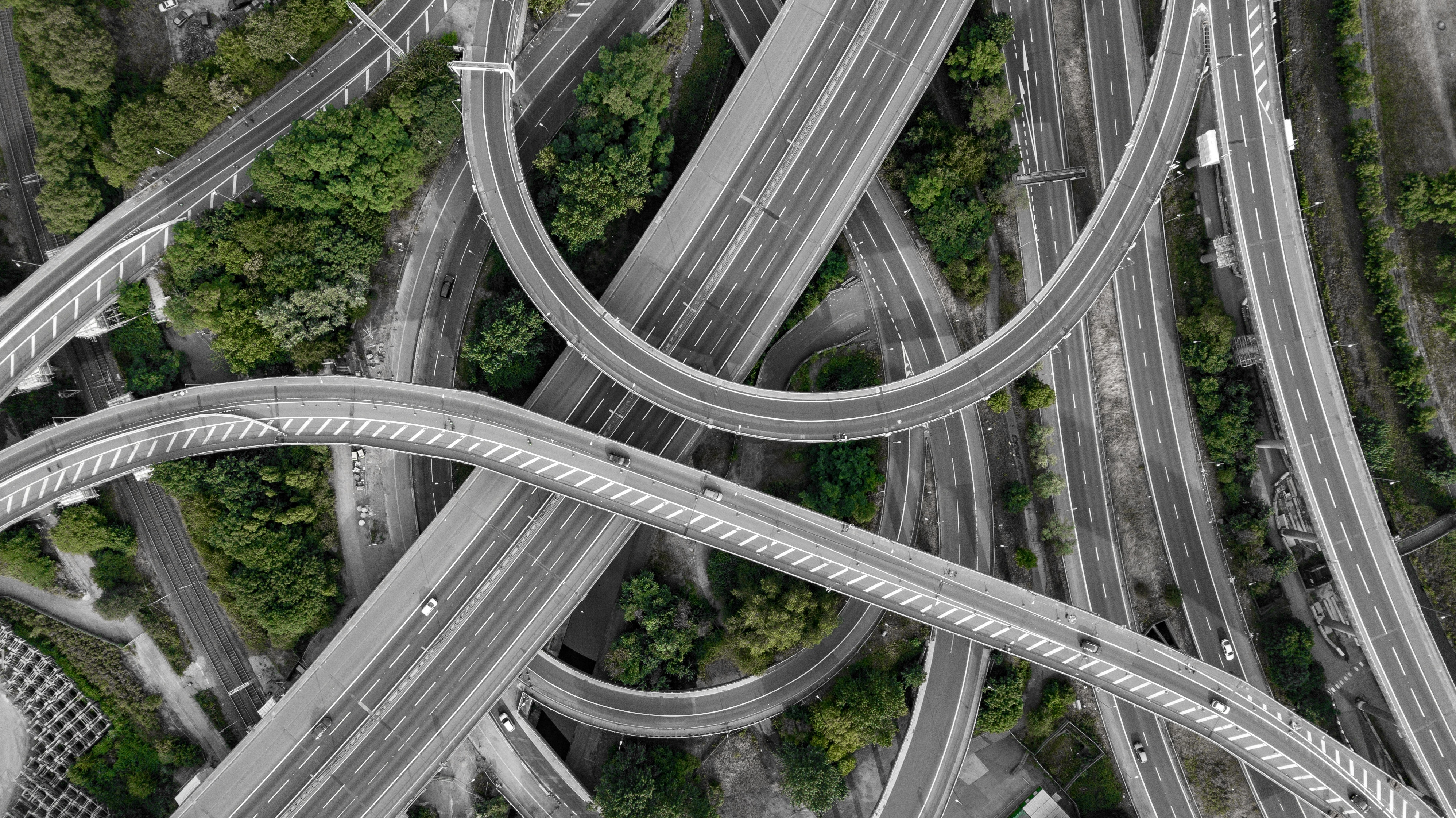 There are two "big picture" trends underway in America. Each presents a challenge. Combined, however, they may offer a solution.

The first trend is low interest rates. In many cases, around the world, the interest rate has turned negative. That means that there are lenders who pay borrowers to borrow from them. It sounds crazy. But some $17 trillion has been loaned at negative interest rates. Most of this money has been borrowed by governments. In theory, people are paying for the safety of a government bond. In reality, there is so much money in the world and such lenient Central Bank policies that negative rates are a reality. This does not seem all that temporary. At least this trend will stay in place until something dramatic changes. When it does, however, things may get ugly.

Bank of America published a chart (shared by Business Insider) that shows long-term interest rates at their lowest level in 5,000 years. That is about the entirety of recorded human history. And, that chart is now two years old and rates have fallen since then. The problem here is that all the liquidity has been looking for a safe haven. 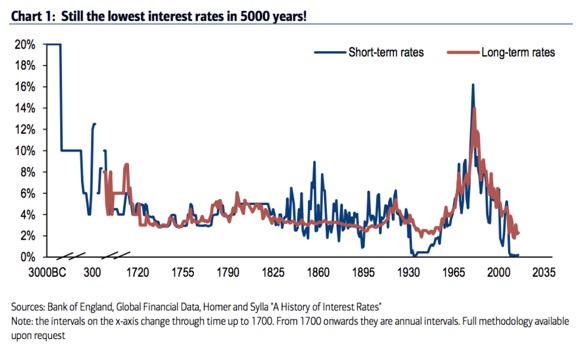 We've seen short-term rates come up a bit since late 2017 but long rates kept falling. When long rates are this low, it only makes sense to borrow less short term and borrow more for the long term. The reason is that if short term rates rise, you have to refinance at much higher rates. But if you have most of your debt long term, you worry a lot less about a rate rise because you have "locked in" the low rates.

The second issue has to do with our ailing infrastructure. The reality is that most of the nation's infrastructure (such as roads, bridges, water supply, electric grid, ports and airports) is old and in worsening shape. This takes a serious economic toll. For example, an antiquated flight-control system can result in plane delays, cancelled flights, and other travel interruptions. When you add up all the lost productivity from travel problems, the lost productivity and cost to society is huge. No add in the costs of power outages and other infrastructure failures.

According to the Infrastructure Report Card (on which we are currently earning a D-) from the American Society of Civil Engineers, the cost to society as a whole is huge. Maybe $4 trillion and 2.5 million jobs over the next decade. But that cost hits families individually:

"The cost of deteriorating infrastructure takes a toll on families' disposable household income and impacts the quality and quantity of jobs in the U.S. economy…. each household will lose $3,400 each year in disposable income (till 2026) due to infrastructure deficiencies."

Over the longer term, the situation gets even worse. By the year 2040, each family is projected to lose $110,000. That's money that could be used to educate the next generation, make investments, pay down debt, or provide for a more comfortable life. Even more important than the annual cost, however, is the need to shore up our national security. Our electric grid is patchwork at best. Remaking it with modern features could mitigate the risk of an EMP or other long-term outages.

The Big Idea Worth Considering

So, what if we borrowed a lot of very long-term money at really low rates and dedicated it solely for infrastructure? Many people believe we could issue 50-year or even 100-year bonds. With near zero rates locked in; the annual debt service would be very small. And the payback would exceed the cost! The gains from additional growth plus simply reducing the burden should more than compensate with additional tax revenue. By the time we would pay off the debt, the burden would be minimal. The key is to make certain that the money is solely used for infrastructure. And the investments need to be wise and economic. We shouldn't trust government bureaucrats. This should be a national priority, drawing on the best and brightest to make it work. And, the pitfall is that the government would borrow for pet projects or boondoggles that fail to provide a real return. We already have a massive debt from foolish efforts, government waste, the failed war on poverty, wealth transfers, and entitlements. We need less of that and more of true investment that promotes our economic growth. If done properly, there can be extremely positive second order effects. A solid public infrastructure plan would lead to enormous private sector opportunities as well. This would create a virtuous circle and have the opposite effect of failed wealth transfer strategies that tend to trap people into dependency. There will be plenty of good, high-paying jobs created and great places to invest capital. Overall, this is a plan with the potential to earn bi-partisan support. The alternative, of a failing and aging infrastructure that is vulnerable to foreign attack, is not good. But a well-designed, national infrastructure investment plan funded by 50- or 100-year bonds at absurdly low interest rates does appear to make sense. Hats off to my friend Joel Lewis who suggested it. Of course, the real risk is that we borrow lots more money and foolishly spend it as we have been doing. At some point, the sheer magnitude of the debt will overwhelm any hope for growing our way out of it. This is offered as a potentially better approach to spending as well as funding projects in a unique window of extraordinarily low interest rates. We must make wiser choices now if we plan to compete in the global economic war.
Share on Facebook Next Story