Not IF, But WHEN! 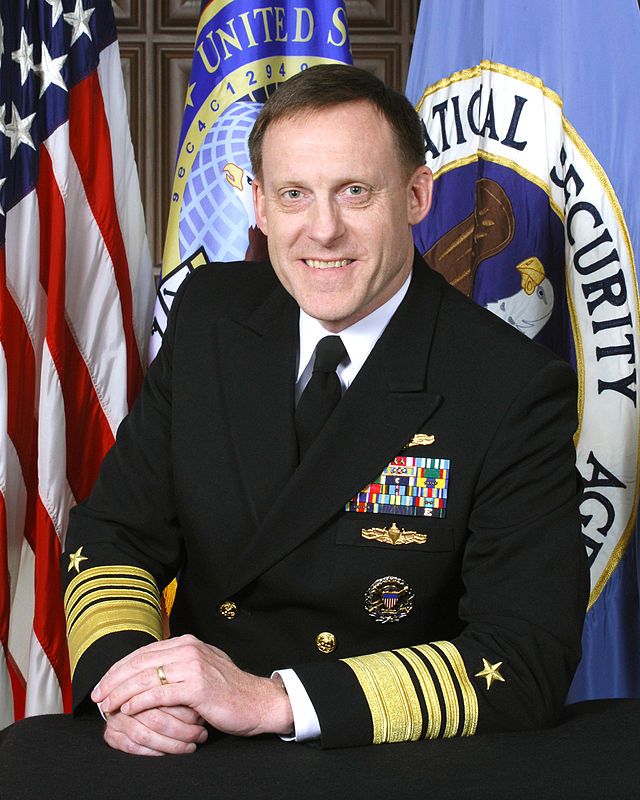 An underreported story of extraordinary significance was released today. It should have been the lead story everywhere. But the headline and message were astounding to those who saw it and were previously unaware that we are in a modern global economic war:

WASHINGTON – The head of the NSA issued a blunt warning Thursday to lawmakers: China can shut down the United States.

The grim forecast came from Admiral Michael Rogers, the director of the National Security Agency and commander of the U.S .Cyber Command.

Rogers said he believed China along with "one or two" other countries had the capability to successfully launch a cyber-attack that could shut down the electric grid in parts of the United States. [To CONTINUE READING at FoxNews.com…]

The most dramatic point made, however, was that an attack was a matter of WHEN, not IF:

NSA Director Warns of ‘Dramatic' Cyberattack in Next Decade

The director of the National Security Agency issued a warning Thursday about cyberthreats emerging from other countries against networks running critical U.S. infrastructure systems.

Adm. Michael Rogers said he expects a major cyberattack against the U.S. in the next decade. "It's only a matter of the ‘when,' not the ‘if,' that we are going to see something dramatic," he said.

His testimony Thursday at a House Intelligence Committee hearing was the most specific public warning from the government to date about the likelihood of major attack, and included a candid acknowledgment that the U.S. isn't yet prepared to manage the threat.

Adm. Rogers, who became director of NSA about six months ago, also heads the U.S. Cyber Command, a military division….

"There shouldn't be any doubt in our minds that there are nation-states and groups out there that have the capability to do that," Adm. Rogers said. "We're watching multiple nations invest in that capability."

Such an attack could mean power turbines going offline or segments of power transmission systems incapable of delivering power….

The Wall Street Journal reported in 2009 that U.S. spy agencies were alarmed that they were seeing Russian and Chinese cyberspies conducting surveillance on networks running the U.S. electric grid, leaving behind computer code that could be used to disable the networks in the future.

[To CONTINUE Reading at The Wall Street Journal…]

We have reported this warning for several years but the mainstream press has mostly ignored this risk. It should no longer be ignored. Take a look at the testimony as shown on YouTube.

It is important to understand that an EMP weapon is classified as Cyber by our military as well as the Chinese, Russians, North Korea, and others. So, when the Admiral suggest a cyber attack could take down our grid, he could be referring to a traditional cyber/network attack or an EMP. It is also significant to understand that more than a single nation has this capability at present.

One other critical point is that the capability is present right now and yet we are unprepared to defend against it. While Admiral Rogers expects an attack in the next decade, first-strike theory would argue it will come sooner when it would be most effective.

Will anyone pay attention? Shouldn't we begin immediate defensive preparations?

Remember that General Keith Alexander shared less than a year ago that foreign nations had the capability of bringing down our financial system. Forbes reported that if Wall Street really understood what he said, the stock market would go down. Instead, it has gone up.

These are real risks and should no longer be ignored. We are facing a global cyber-economic war. The problem is that Americans have been lulled to sleep with the idea that a cyber attack means you might have to get a new credit card issued. In the case of a grid shutdown, however, the effects are far more catastrophic. According to multiple Congressional studies, a grid failure for any serious length of time could result in as many as 9 of 10 Americans dying.

We must get on a "war footing" as a people, starting with prayer and continuing with a coordinated and concerted national defense effort. The time is NOW!