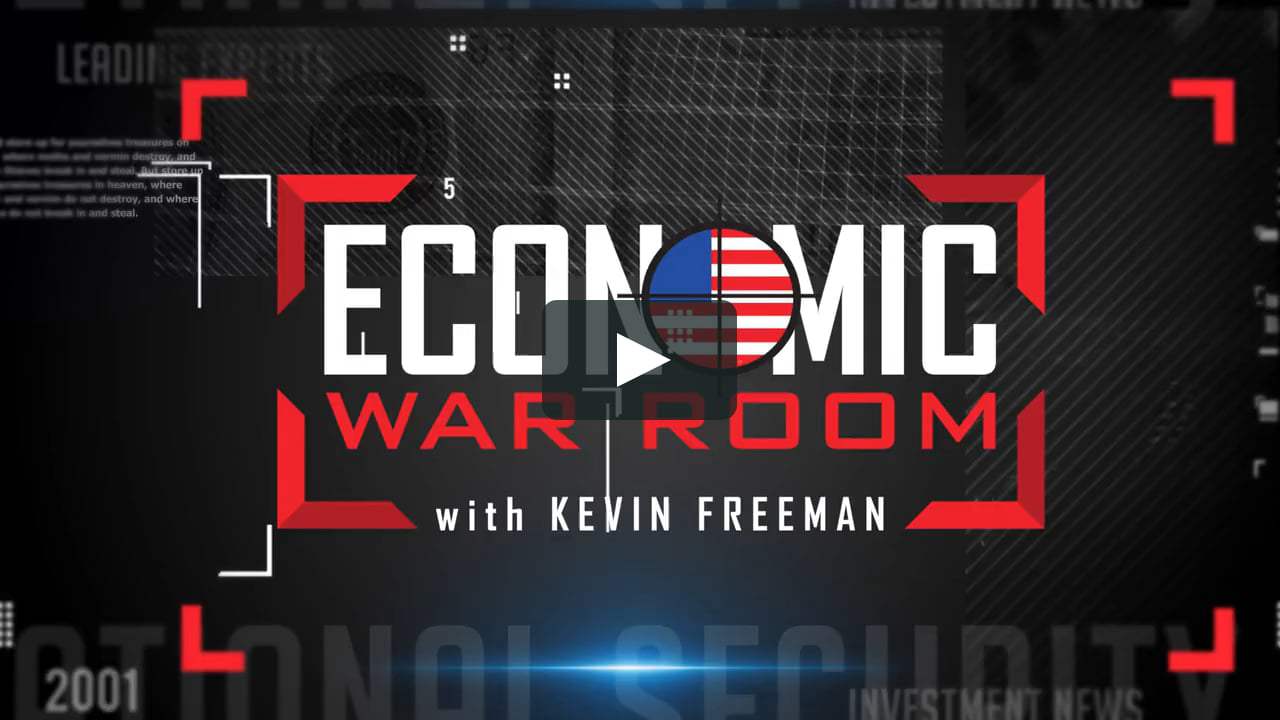 It feels as if the market is crashing. About 5% of values were wiped out the past two days. Clearly, the markets are overdue for a correction. Bull market corrections are sharp and scary, and this could qualify on both counts. This is October, after all. So, there may be no cause for alarm. But….

There are a few reasons to be at least a little suspicious about the rapid two-day retreat, with the Dow Jones Industrial Average falling about 1,400 points since Tuesday's close. First, we know that Democrats are cheering. Bill Maher exposed the truth when he practically begged for a market crash. Then there is George Soros who knows quite a bit about market crashes and attacking economies. He would do just about anything to undermine the Administration. After the miserable failure to tear down Justice Kavanaugh, the libs are out for blood. They know that the strong economy and strong stock market are foundational underpinnings of the Trump presidency. And, they know that a stock market crash ahead of an election typically results in a political change. The party in power typically loses power. We certainly saw that in 2008.

A second reason to be concerned is that the Chinese are well aware of the impact of a stock market crash. And, the Chinese are prepared to meddle in our elections if it would undermine President Trump. Remember, the Chinese PLA authors of Unrestricted Warfare wrote that "a single manmade stock market crash…is a new-concept weapon." Likewise, Russia has threatened our stock market. They said, "Russia is fully in control of the petrodollar and could cause the Dow Jones industrial average to plummet as it has never done before. One can wave the Stars and Stripes as long as one likes, but it's a fact that the Russians can turn the US economy upside down . . ."

A third reason for concern is that the Deep State, including elements within the State Department loyal to former Secretary John Kerry, is pushing for a blowback against the US dollar. Kerry warned that an abandonment of the Iran nuclear deal would dethrone the dollar as the world's primary reserve currency. Then, when President Trump rightly pulled us out, Kerry rushed to European leaders. Immediately, the talk was of abandoning the dollar-based system to circumvent any sanctions we might wish to apply.

When you see our market dropping and hear quiet cheering from the far left, our economic adversaries, and the deep state, you have reason to be suspicious. This is to tell you that this is precisely what is happening right now.

The markets may simply be poised for a very normal decline. And, they could recover reasonably in a short period. But if they are timed to destroy confidence before an important election, we have serious problems. This is an economic war and we cannot ignore the risks.

By the way, my show on CRTV has launched! Get a FREE TRIAL at www.economicwarroom.com. The latest episode on Congressional Corruption is out. You can also see our debut episode featuring Lt. Col. Allen West as well.