Palm Sunday Was a Turning Point–What Comes After the Tunnel? 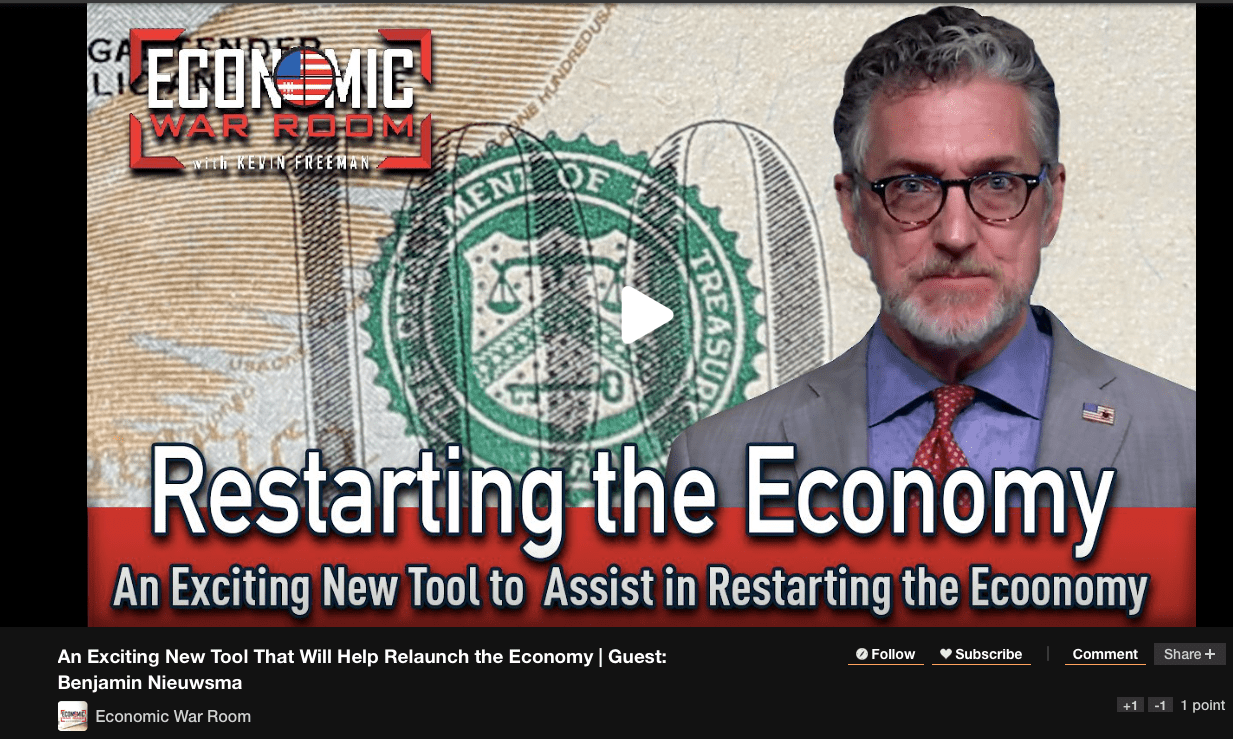 It was getting dire last week. There were predictions of a new global depression. After all, the global economy was shuttered with the exception of parts of China (where the crisis began) and select places like South Korea and Taiwan. Italy was tragic. Europe seemed devastated. New York appeared on the edge of a health calamity. And the virus infections and death toll kept climbing. That was Saturday. The medical experts were warning that the worst was ahead. That the death toll would be catastrophic. And then came Palm Sunday.

It's not that there was a sudden miracle or anything. Rather, there were a series of unexpected positives leading to unexpected announcements. Things seemed to be have turned. President Trump declared that there was "light at the end of the tunnel."

No wonder the Dow Jones Industrial Average jumped 1,600 points (nearly 8%) after a miserable end to last week. No one was really expecting good news, but the mood clearly shifted Sunday. Sure, we are all still sheltering in place. The economy remains mostly shut. Unemployment rates are spiking. But THERE IS LIGHT AT THE END OF THE TUNNEL!

I did a special LIVE show of the Economic War Room last week. In it, I very hopefully suggested that we would get good news on Palm Sunday in the form of an unexpected announcement. I have been praying daily about this and for the past three weeks I felt that Palm Sunday would be the turning point for the first good news in weeks. That was clearly the case. Thank you, Almighty God!!!!!

As we approach the "light at the end of the tunnel," we must now prepare for what comes after when we exit the tunnel. That was the main subject of the livestream episode. We put it on every platform we have (BlazeTV requires a subscription but the others are FREE for this one). Watch on BlazeTV, XOTV, Facebook, or YouTube. Please share these as widely as you can.

You should also download the Battle Plan for this episode (and every episode). These are FREE and can be found at:

https://www.economicwarroom.com/battleplans. [Look for BP #LS-3 which should be available in the next few hours.]

The reason this is so important is that there are new challenges we will have to face even as our lives resume and the economy recovers. There will be domestic threats and foreign threats. We can overcome but only if we face the challenge.

We need your help to get the word out. Please watch the show, read the Battle Plan, and share both broadly. We are working on solutions and you can make a HUGE DIFFERENCE.

Stay healthy! Get Ready! The ride is just getting started.