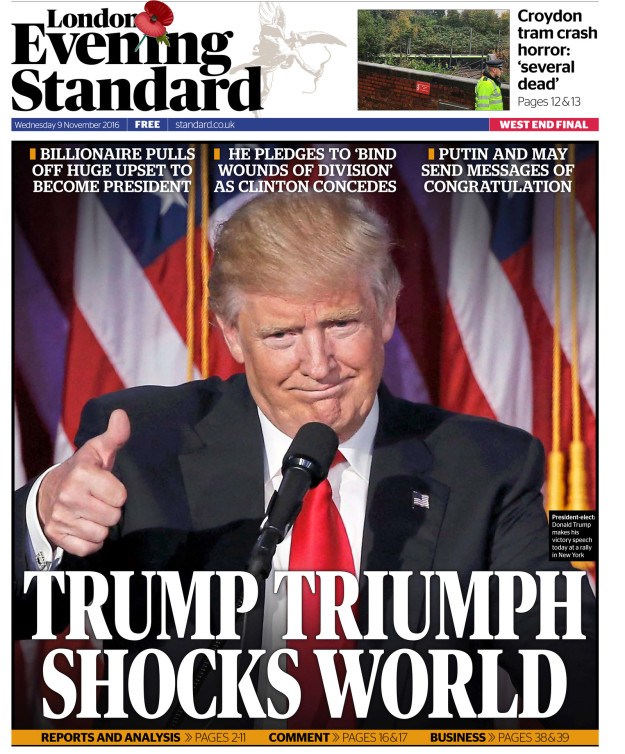 It's an easy case to make that multiple foreign governments were none too pleased with the election of President Trump. Of course, there are exceptions. Russia seemed pleased as did Israel and some populist elements in France, Italy  and the UK. Other nations were neutral and most were nervous. Without question, China is concerned. So is Mexico. And Iran. While we can't paint all of these nations with a broad brush, the fact is that his election was a shocker. Remember that U.S. stock market futures plummeted in overnight trading on foreign markets when it became clear that Donald Trump would be the 45th President of these United States. By contrast, the Americans cheered and share prices began rising almost immediately when trading commenced here the day after the election.

As we have shared, there is a domestic war underway designed to undermine President Trump at every turn. likewise, there is an international effort to delegitimize him as well, especially among globalists who would like to see America as nothing more than another nation among many. President Trump's America First policies are a threat to decades of their planning. He is seen as a similar disruptor to Ronald Reagan, something that set the agenda back a quarter century. In addition, those nations that see the United States standing in the way of their global ambitions also oppose the "Make America Great Again" mantra.

One thing you should know is that the jury on Russia is still out. It is NOT true that Lt. General Flynn (recently resigned National Security Advisor) orchestrated a Russian hacking to put President Trump into the White House. This is a liberal fantasy with virtually no basis in reality. For one thing, the election was not hacked, despite all the effort to claim it so. Yes, the Russians attempted to use their influence, including media. We do that in other countries, sometimes openly. More troubling are the hacks of Secretary Clinton and her team. That is genuinely disturbing as we must protect against direct cyber hacking of any American citizen. While it proved entertaining and more than a little creepy to see the Podesta emails on "spirit cooking," their exposure does not equate with hacking the election. Yes, the DNC (Democrat National Committee) was also hacked. and yes, it was exposed that the media colluded with the Clinton campaign (even giving questions in advance of the debates) and siding with Clinton over Sanders in unseemly ways. But this also does not equate with hacking the election. And, more importantly, the hacking exposed Clinton's greatest vulnerability–her carelessness with her own emails and national security.

The truth is that Russia preferred Trump to Clinton and it likely dates back to the summer of 2014. Don't forget that Russia applauded Obama's election, certainly preferring him to Senator McCain. And, there was outright collusion prior to his reelection as caught on a "hot mic." And, there was the embarrassing "reset button" incident with Senator Clinton. And, of course, in 2012 when Mit Romney attempted to warn about Putin, President Obama made fun of him. But just before the mid-term elections of 2014, Russia had grown weary of Obama and wanted a change. Putin did not respect Clinton. And more importantly, the United States appeared to be siding with a Saudi strategy designed to undermine Russia. They saw it as an act of Economic War when oil prices dipped below $70 per barrel. [If you haven't seen the movie Jack Ryan; Shadow Recruit, be sure to rent it to see why this is so.]

It's important to note that a falling oil price directly hurts Russia as a large supplier. But it is seen as helping China, a large oil consumer. This issue splits the tenuous Russia/China alliance. Thus, the Russians were more comfortable with Trump while China was more comfortable with Clinton. In addition, Russia tends to view things from a nationalist perspective while China is more globalist in nature. Of course the Chinese form of globalism has them rising to the top eventually.

Another truth is that General Flynn was in no way soft on Russia. Read his book. In it, he urges "Americans to view Russia as an implacable enemy of the United States that must be checked." And there should be zero doubt as to whether Defense Secretary Mattis is a Russia hawk. Vice President Pence likewise made it clear that the United States will side with NATO in any dispute with Russia.

The third thing to recognize is that Russia may prove very difficult regardless. While they have taken a pragmatic approach to the U.S., they are also loudly proclaiming a "post West" world. This means that they plan to challenge Western dominance whenever possible. This may place them in direct conflict with a resurgent America under Trump. Russia has been known historically to switch sides when it convenience them. Keep in mind that I have been a Russia hawk for years and have written extensively on the threat that Putin can pose. For now, however, we can view Russia as mildly supportive of President Trump but certainly subject to change.

China, on the other hand has every reason to be concerned with Trump's policy agenda. It is very likely that the Chinese will ramp up efforts to be disruptive. Funny, but the Democrats who seem all concerned about Russian influence in the last election were so quick to disregard Chinese influence in President Bill Clinton's reelection. The Chinese were caught "red-handed" (pun intended) shuffling illegal campaign money into Clinton and the DNC. [Of course, there was also little outcry over the millions of dollars of illegal foreign money that likely went into Obama's 2008 victory. And, there were no "Logan Act violation" charges against Senator Kennedy when he clearly tried to get Soviet support in his Presidential bid. Let that sink in a moment. We have incontrovertible proof from Soviet archives that a sitting Senator attempted to negotiate with the Soviets for election help in exchange for a pro-Soviet foreign policy.]

The Chinese are formidable. And they have vast resources including trillions of dollars at their disposal and some of the greatest hacker units in the world. they have already hacked the Office of Personnel Management and no doubt compromised many civil servants and perhaps even many highly placed in our government. Undermining President Trump is essential to keeping the status quo in regard to global trade.

Certainly Iran is opposed to Trump. After all, on the campaign trail the future President made it clear that he did not like the Iran agreement negotiated by the Obama team. The same can be said for North Korea and the Islamic State and the Muslim Brotherhood, al Qaeda, and any other elements bent on forcing global submission to Sharia Law. Remember that Secretary Clinton had been caught scheming to make any insult to Islam illegal in the United States. President Trump, by contrast, seems to have made what she would forbid into an art form. That is why we are seeing the burka used as a fashion symbol and Times Square overrun with Muslim protests.

Finally, the globalist crowd that had a strict timetable to enforce a one-world government has it in for the President and his America-first policies. Many in this community have the most senior positions in banking and finance. In fact, this has been true since the days of David Rockefeller. It is certainly true with George Soros today. We can expect stiff resistance and outright financial attacks designed to disillusion and demoralize the American spirit. 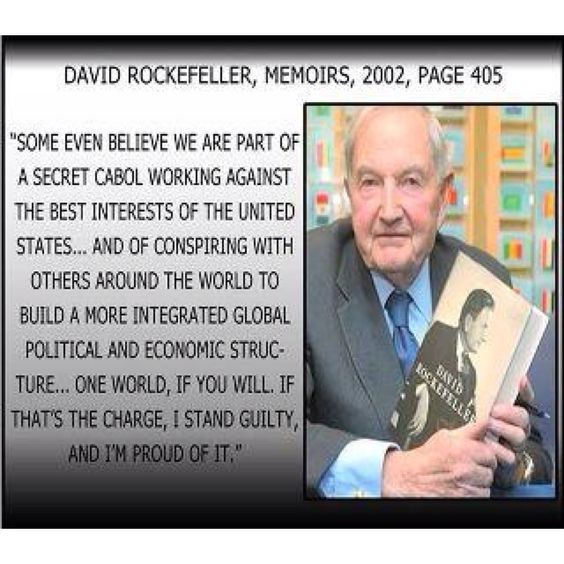 The point is two-fold. First, there are many nations and global cabals who will clearly oppose and work to undermine the Trump Administration. The second point is that we must not be so naive as to imagine they can't be successful (unless we stand strong). When combined with the media and the "deep state" inside our own government, the financial and diplomatic networks of the world yield enormous power. These challenges will be severe. And thus, as we said in the last post, we must pray.

The good news is that if America gets back under God's blessing (following the formula laid out in 2 Chronicles 7:14), we can and will emerge victorious. Certainly, supporting Israel is essential. If God be for us, who can be against us?