Originally, we had intended for Part Three in our analysis to shift to the foreign war on President Trump's legitimacy. But so much has happened in the past couple of weeks that we have to revisit the domestic war underway. Nothing that has been happening should come as a surprise. We warned at length about the politicization of the Intelligence Community (IC). We warned they would go after the Trump team. The key is that the Obama administration moved many political appointees into career positions so they would be entrenched. It's a brilliant strategy and guarantees politicization of critical agencies. 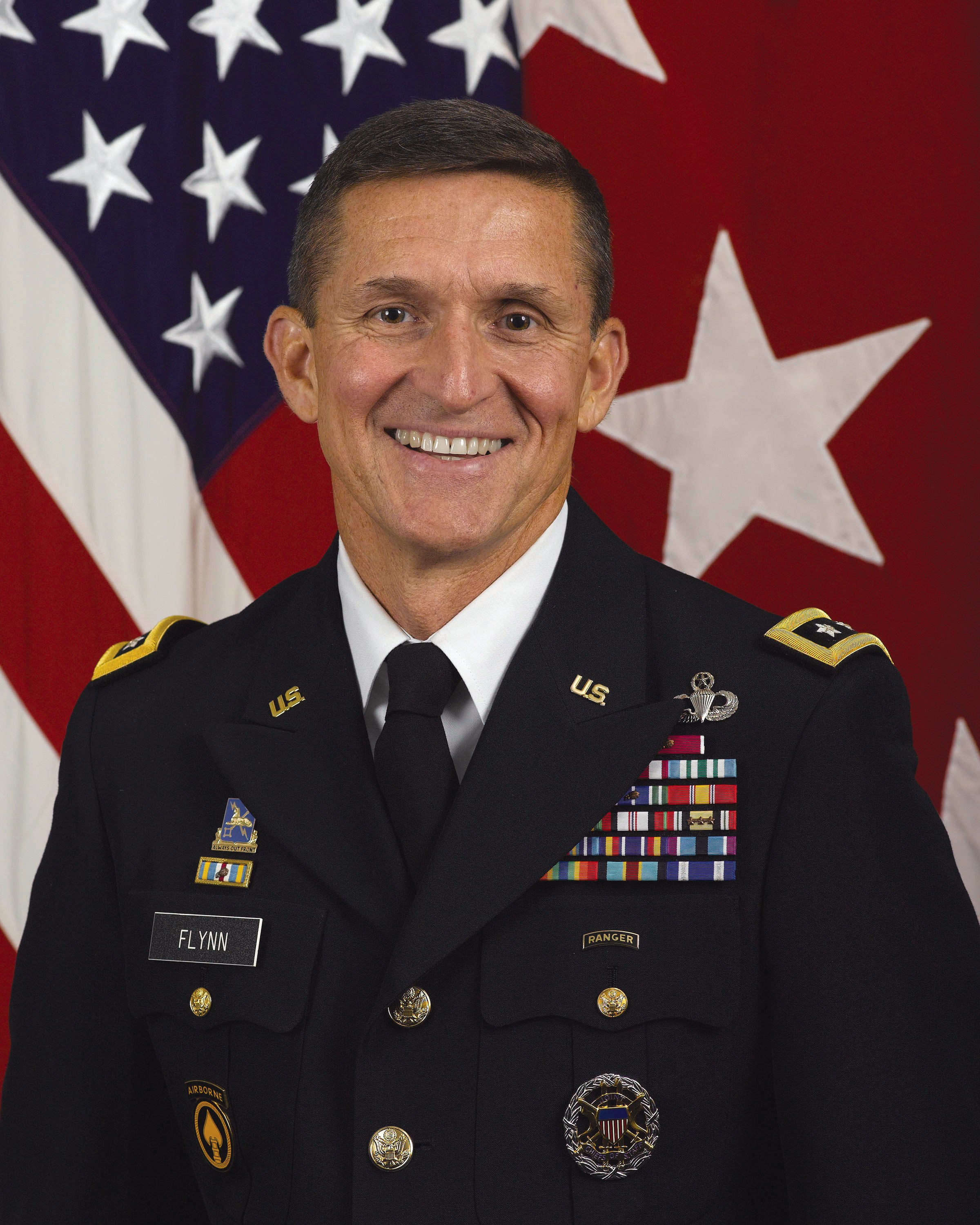 There are a lot of stories about the resignation of the National Security Advisor, Lt. General Michael Flynn. Many of them are purposely misleading. The real story is how General Flynn was attacked by elements in the Intelligence Community and the "Deep State."

He was taken down for several reasons:

The thing we should care about, however, is that the process that took him down was clearly illegal. And, the leaks are a threat to National Security. The fact that the Intelligence Community, which is supposed to serve the President, could go after the Administration is more than frightening. Even Dennis Kucinich, a leftist Democrat understands this. We cannot allow elitists to use our national security apparatus to override the will of the American voters.

It is interesting to note that with General Flynn's departure there has been a revelation of seemingly hostile Russian activity. The anti-Trump forces had been using General Flynn in an attempt to portray President Trump as collusive with Russia. But that is kind of hard to accept since President Trump selected General Mattis as his Secretary of Defense since Mattis is a Russia Hawk. In addition, General Flynn is an Iran Hawk and this is against the Russian position.

Those outside the Beltway may find it almost impossible to believe all of this is happening so suddenly. But you should know that The Wall Street Journal has already begun to imply impeachment by calling this Trump's Watergate. The UK bookies are taking bets that President Trump won't be allowed to finish his term. 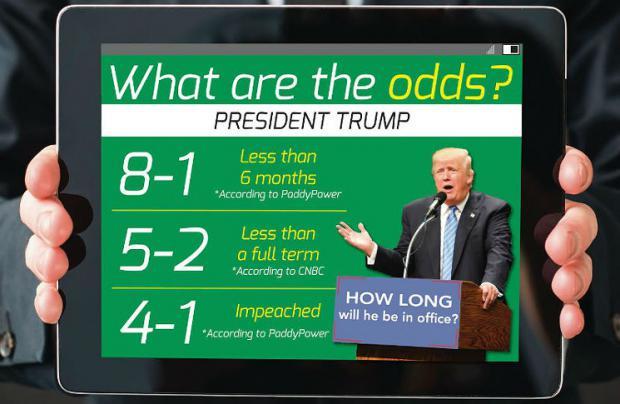 There is chatter we are hearing that foreign powers adversarial to the United States are planning an economic attack that could cripple our nation and ruin the Trump Administration. The attack could include oil price manipulation (we are already seeing this).  It could involve a stock market crash. It may involve dumping of Treasury bonds (this may be underway already). 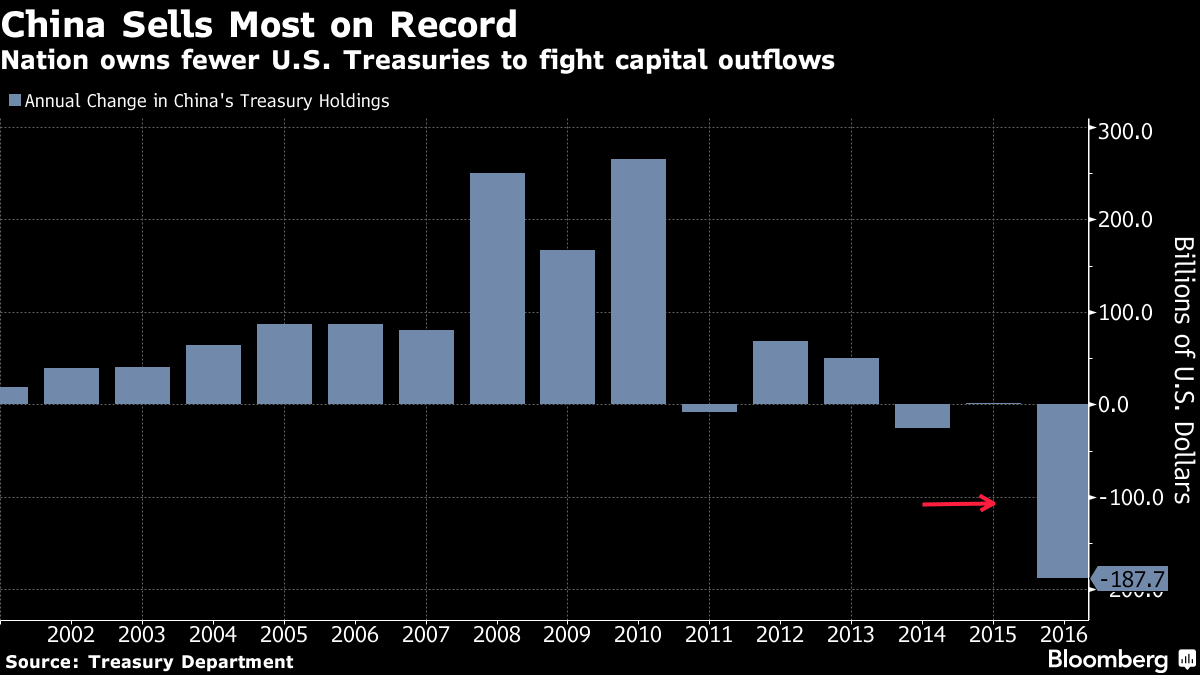 These are the three phases we identified in our first book, Secret Weapon. Could this type of economic attack be coordinated with a terror attack? Not long ago, George Soros made a big bet against our stock market and so far has been a loser. But is the move to all-time highs some type of setup for a fall?

One thing is for certain. We need to pray for our President. From First Timothy Chapter 2 (KJV):

I exhort therefore, that, first of all, supplications, prayers, intercessions, and giving of thanks, be made for all men; For kings, and for all that are in authority; that we may lead a quiet and peaceable life in all godliness and honesty. For this is good and acceptable in the sight of God our Saviour; Who will have all men to be saved, and to come unto the knowledge of the truth.