Reflexivity: How to Profit from Your Own Mischief?

"Reflexivity refers to circular relationships between cause and effect. A reflexive relationship is bidirectional with both the cause and the effect affecting one another in a relationship in which neither can be assigned as causes or effects." 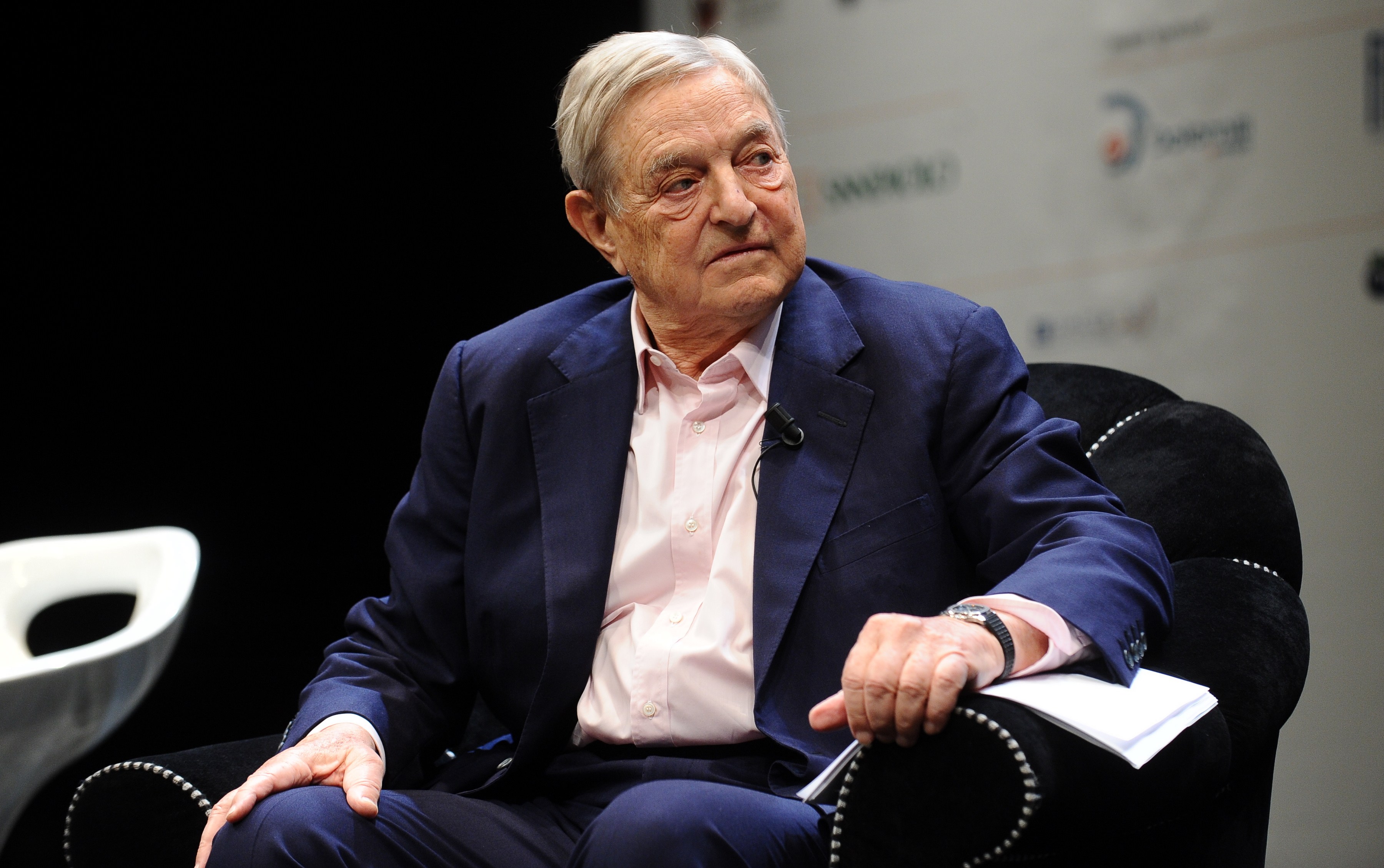 George Soros is well known for several things, all inter-connected. First, he is a "self-made" multi-billionaire. Second, he makes large, often controversial investments. Third, he aggressively funds social activism and change. Fourth, he was convicted for Insider Trading in France.  These facts are without dispute.

Soros is known as "the man who broke the Bank of England" based on his famous shorting of the British pound in the early 1990s. That earned him over $1 billion in a single day.

Soros is also the primary proponent of a social theory with investment implications known as the theory of reflexivity, as explained in a speech he gave at a lecture in 2009:

"In the course of my life, I have developed a conceptual framework which has helped me both to make money as a hedge fund manager and to spend money as a policy oriented philanthropist. But the framework itself is not about money, it is about the relationship between thinking and reality, a subject that has been extensively studied by philosophers from early on."

Boiled down, this is saying that the cause of something happening can be the result and vice-versa. For an investor, this can mean that the possibility of an outcome, once invested upon can prove to be its cause. Same for a philanthropist. Working together, philanthropic objectives can be achieved by investing and investment objectives by philanthropy. This opens a whole framework of possibilities, wherein the investor causes the outcome that produces profit and the mere potential for profit creates the cause, all the while reshaping society as desired. This understanding and the vastly more intricate ramifications became the core of the Soros investment approach:

"It so happened that the concept of reflexivity provided me with a new way of looking at financial markets, a better way than the prevailing theory. This gave me an edge, first as a securities analyst and then as a hedge fund manager. I felt as if I were in possession of a major discovery that would enable me to fulfill my fantasy of becoming an important philosopher."

How I am describing this would no doubt be viewed as overly simplistic by Soros and his followers. Yet, when applied to Mr. Soros real-world efforts, the interpretation withstands scrutiny. For example, in 1992, it was Mr. Soros contention that the British pound could be broken despite backing from the Bank of England. The fact that he audaciously bet against the pound proved to be its undoing. Absent his speculation, many believe the pound would have stood strong.

At its lowest level, causing a run on a bank in which you were short the shares of that bank might be viewed as an example of crude and nefarious (and likely illegal form of manipulation) reflexivity in action. We have argued that something like that was at work in the very large-scale bear raids of 2008 and Mr. Soros has publicly expressed a similar sentiment. Basically, those who were short Lehman Brothers and other financial institutions deemed weak were able to use financial markets to short the stocks and cut off access to capital via Credit Default Swaps. The prophecy became self-fulfilling–reflexivity in action? Now, imagine that this happened as the result of intentional financial terrorism as we believe?

We do not have any reason to suggest that Mr. Soros was anything other than an astute observer of the events in 2008 and intuitive enough to profit from them. He did take down over a billion dollars while Wall Street nearly failed. But this is in no way suggesting he was involved in the initial bets that triggered the reaction. But it should be noted that the Chinese PLA authors of Unrestricted Warfare did basically call him a "financial terrorist" (their words, not mine). The Chinese leadership warned Soros to leave their currency alone earlier this year, fearing he might try to wreck the Chinese economy and simultaneously profit from its demise.

Now, with that background, please consider what has been happening in Europe:

First, Europe is suffering under a refugee crisis.

Second, we hear that Mr. Soros has been pushing for an elimination of borders and has been financing the promotion of moving refugees to Europe. Some even claim that he is behind the crisis itself. Some say "single-handedly."

Finally, we know that Mr. Soros has publicly expressed that he has been shorting European shares in large part due to the refugee crisis.

No wonder people are claiming that Mr. Soros is "behind the break-up of Europe," as noted in The Daily Bell earlier this week:

Conclusion: Grant that Soros is doing what he can to create various kinds of polarization and agitation within both the EU and Britain, and it become clear that this chapter in European life is not going to be over any time soon. In fact, it may be that European and British chaos have just begun. Seen from this perspective, it is possible to predict that the chaos will not diminish but will continue and expand because powerful forces want it to.

It is reported that Soros earned billions from BREXIT. But all of that is in Europe. Does it really impact us in the United States? Lest we forget, Mr. Soros predicted serious riots and racial tensions for the United States in 2012:

"The collapse of the Soviet system was a pretty extraordinary event, and we are currently experiencing something similar in the developed world, without fully realizing what's happening," adds Soros.

Soros goes on to say that as the crisis in the Eurozone only worsens, the American financial system will continue to be hit hard. On the way to a full-blown collapse, he cautions, Americans should expect society to alter accordingly. Riots will hit the streets, says Soros, and as a result, "It will be an excuse for cracking down and using strong-arm tactics to maintain law and order, which, carried to an extreme, could bring about a repressive political system, a society where individual liberty is much more constrained, which would be a break with the tradition of the United States."

Are we seeing this happen right now in the United States? Is Mr. Soros really a big funder of these tensions?  Chris Hull wrote in Breitbart an important piece worthy of serious consideration:

The Wall Street Journal reported on its front page this morning that leftist billionaire and Democratic mega-donor George Soros, the convicted insider trader who "broke the Bank of England," has stepped back into trading personally in recent months.

The Journal reports that Soros is betting against America, adopting "bearish derivative positions that serve as wagers against U.S. stocks." It is not clear at what point in the first quarter the firm took those positions; the S&P 500 was up 3% on the quarter, so Soros may be in the red so far, according to the Journal report. But on May 16, Soros' fund disclosed that it had doubled its bet against American stocks.

Is this "Reflexivity at Work?" Something to ponder today as the market reaches new all-time highs. Soros may be wrongly bearish and could certainly change his bet at any time. But what if he knows something?