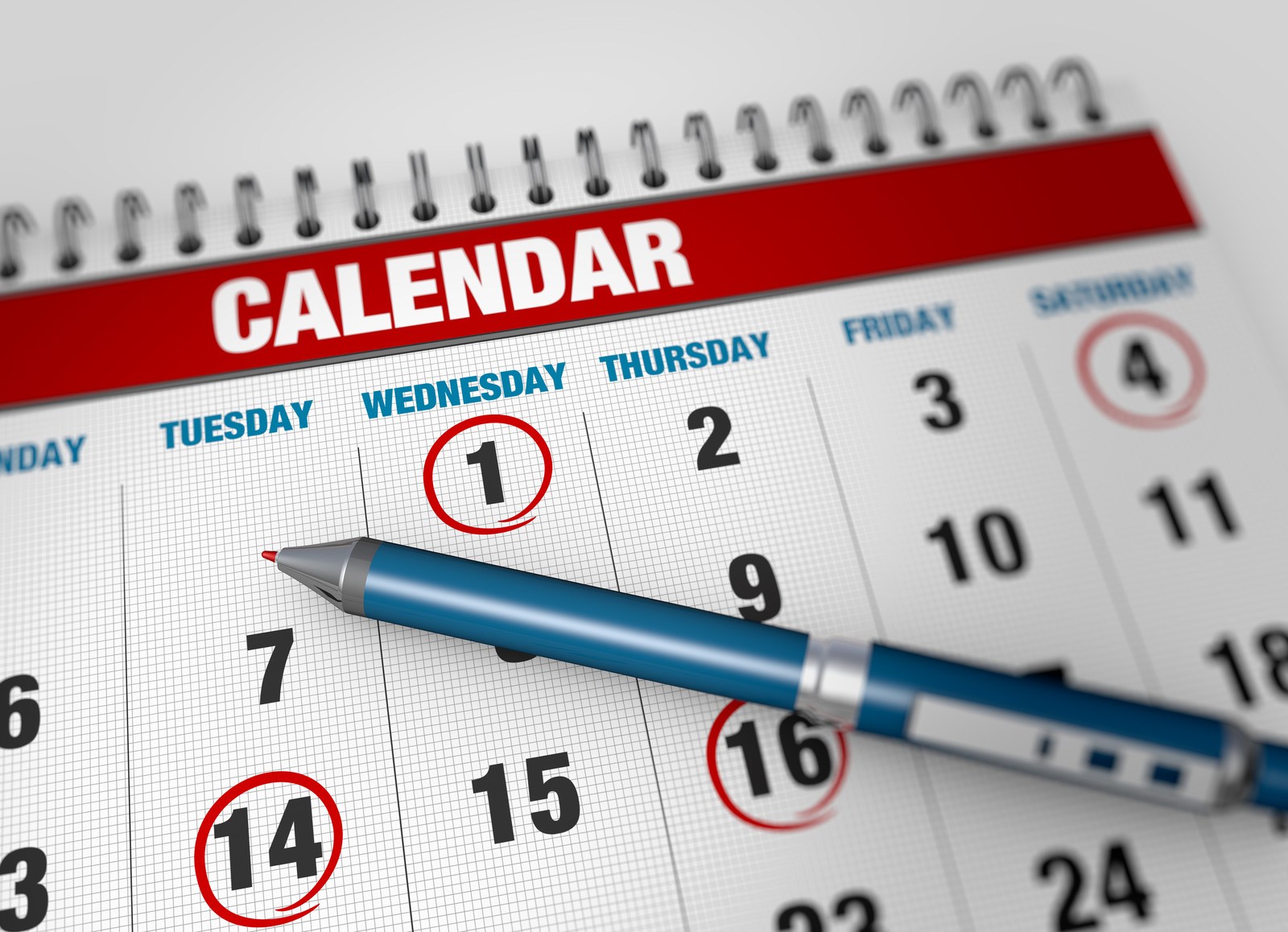 As we start a new year, it is important to look back as well as forward. We have been clear in saying that a global cyber-economic war is underway. We've been absolutely right about that in a way that few people would have imagined five years ago or even at the start of 2014 for that matter. But as right as we have been, there's always a twist or two. In this case, we were certain that the U.S. dollar would come under attack by a Putin-led coalition. And, it did. But, we were not prepared for the incredible unleash of currency retaliation against the Russian Ruble. The collapse has been mind-boggling to say the least. Combine ramped up sanctions with a collapsing oil price and a global cabal of active hedge funds and it is as if the hounds of Hell were unleashed against Mother Russia. And yet, Putin has stood with most of his teflon popularity intact.

The point is this:  the world IS singing the tune of cyber-economic warfare. We were just focused on the wrong verse over the last part of 2014, not expecting the blitzkrieg of oil's collapse to alter the landscape so powerfully and so rapidly. But this does not change the general truth: Economic warfare has arrived.

Here are a few facts worth noting:

Obviously, this is just a small sampling of some of the examples from last year. And yet, these four literally altered the global landscape. Venezuela is on the brink of collapse with hyperinflation. There has been a massive shift of wealth. And there are some emerging trends that have the potential to dramatically alter the course of history. Here are a few things to watch out for in 2015:

Now, we can never be certain as to whether or when these concerns might manifest. Hopefully, we can escape 2015 without a serious problem. If we are smart we will use any peaceful period to shore up rather than decimate our energy industry, to get our fiscal house in order, and to prepare both improved cyber offensive and defensive capabilities. There should be little doubt, however, regarding the fact that the world is singing the global cyber-economic warfare song. The only question is what verse will be sung next.