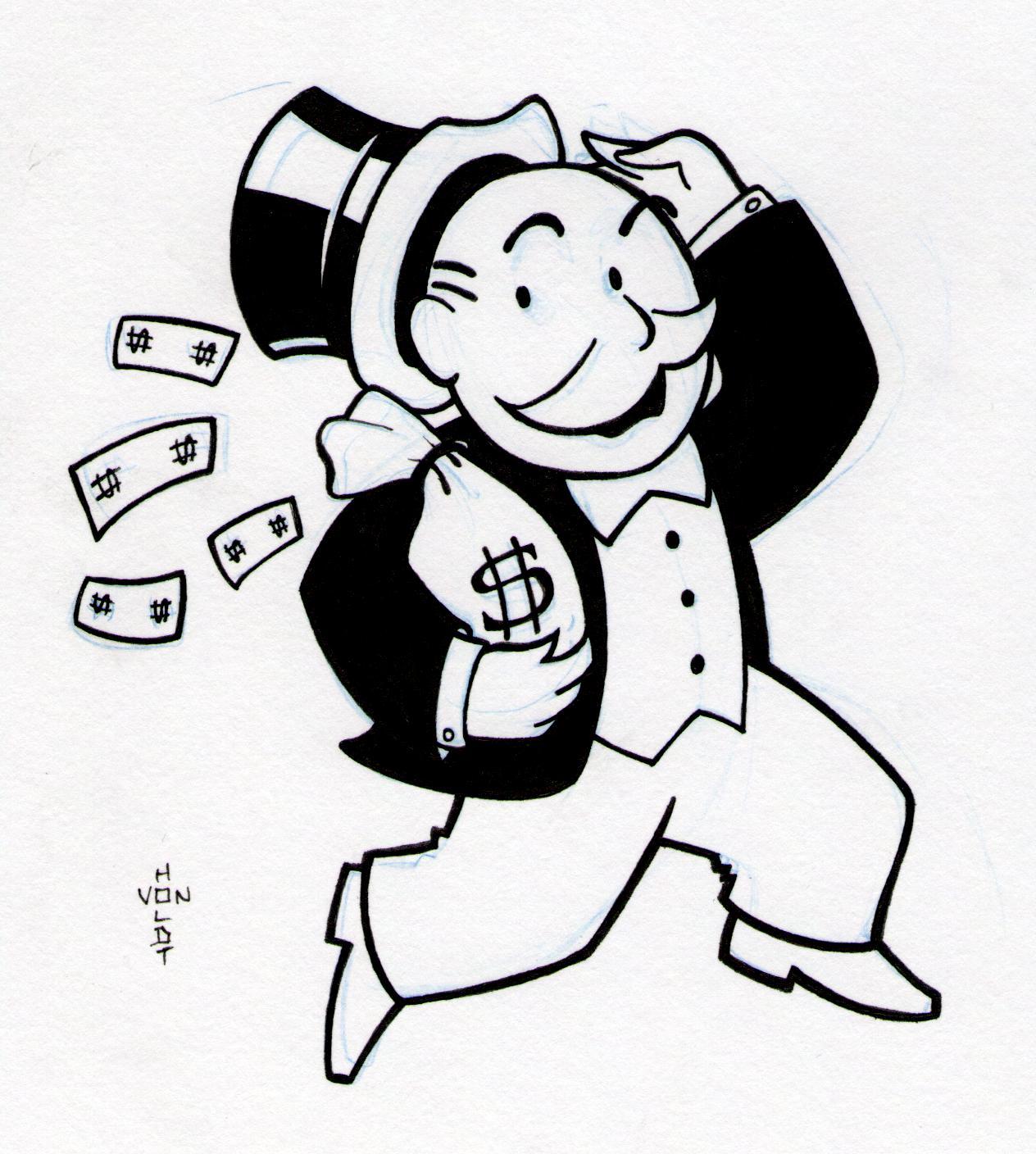 There are three great lies circulating. They are:

If you believe these three, then socialism looks pretty appealing. The problem is that all three are lies and socialism doesn't work. Other than that, I like the idea.

Let's start with Capitalism is EVIL. In reality, it is very moral if implemented properly. The problem is government involvement that creates cronyism (not capitalism). The government interferes with a free market and hands out favors based on political contributions or some other form of bribery. The government should make certain the playing field is level, but not try to pick winners and losers. The proof that government causes cronyism can be seen in any communist or socialist state. They all have cronyism. It comes from big government.

While there is a great deal that can be said on this topic, just consider the Golden Rule. If you are unfair in your business dealings (and don't have the force of government behind you), people will go elsewhere. A successful economy is based on free and fair exchange.

The second lie is that the government owes you something. In reality, the government has nothing other than what it takes from someone else. As a result, the government can't owe everybody everything. What this really translates into is that if you get something from government, someone else loses something. How is that different from cronyism? Now, in our society, we have generally agreed that it is good and right to help people in trouble. So we created a social safety net and agreed that everyone will sacrifice a little. That's fine as it goes. The problem becomes when we decide that the goal is to even outcomes. So, we take away from the rich (some of whom gained their wealth via cronyism) to make sure everyone gets free college. And then maybe a free car. A free house. Free health care for life. Sounds good! How about free month-long vacations? And a $200/hour minimum wage guaranteed by the government?

Sadly, as Margaret Thatcher shared, at some point you run out of other people's money. Just ask Greece. And, to pay for all the goodies, you have to tax the rich at such high rates that they no longer have the incentive to create or perform. If excelling doesn't pay, why excel? Whether you succeed or not, everyone gets the same. Eventually, tax rates have to rise for middle class as well, as the demand for government goodies always far exceeds the original estimates. The reality is that the people will end up being owned by the government, and the people will end up being indebted by the government. The student loan programs, guaranteed by government, already total in the trillions of dollars. Paying off these loans in a weak economy is a huge burden. Free college would simply shift the eventual burden from debt owed to the government to taxes owed to the government.

The third lie is that America is rich and will be rich forever. The truth is actually quite frightening. America owes almost $20 trillion. That's about double from just eight years ago. If you count unfunded liabilities, according to top economists, the nation is already bankrupt. Even if you ignore this accounting truth, the non-partisan Congressional Budget Office states very clearly that we are on an unsustainable fiscal path. These are simple facts. The government already has made $200 trillion in promises with existing programs and takes in a total of about $3 trillion per year and spends more than that. Just imagine a family with a $300,000 annual income. That might seem wealthy until you understood that they had made $20 million in pledges.

One of the best-known advocates of free-market capitalism was Milton Friedman. I had the honor once of helping present Dr. Friedman an "Adam Smith Award" given by Hillsdale College. Here is a brief clip of Milton Friedman discussing capitalism with Phil Donahue.

The truth is that private property ownership, combined with limited government (that supports freedom and a level-playing field, enforces contracts fairly, and provides for the common defense), and a moral people becomes the engine for the greatest prosperity known to mankind. This combination will bless all people. History has shown this to be true.

The problem we are facing is government intrusion (with excessive taxation and endless rule making) and cronyism. That's where the political effort should focus if we want to help people and ensure prosperity. The resulting growth and expansion would fund a very robust national defense. The enemies of the United States greatly fear this and that is why they are working diligently to undermine our economy.