Still Think It's Not a War? 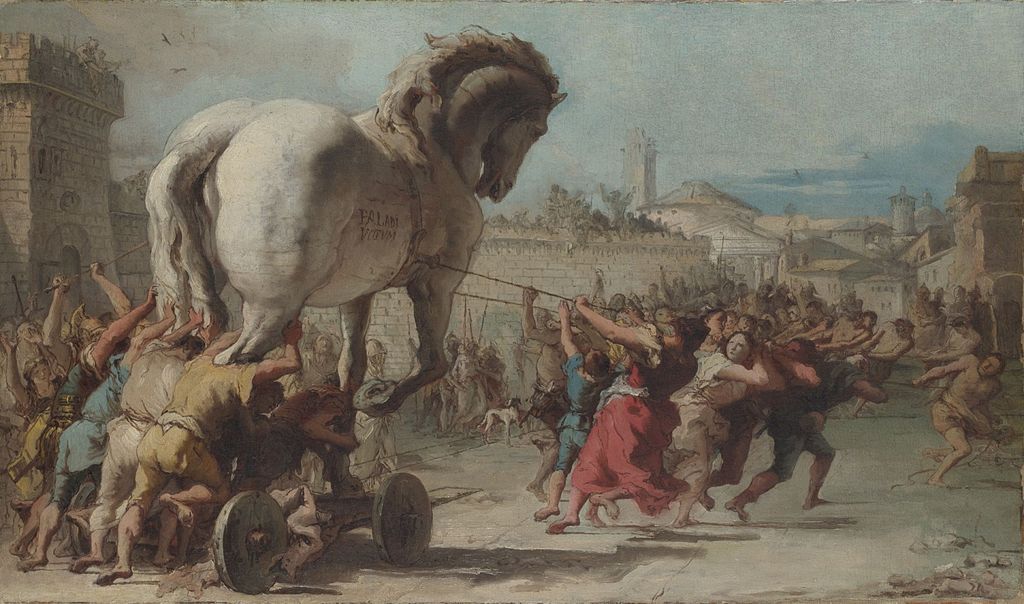 Many people seem to be ignoring global realities. Of course, these are the same people who denied that there was any threat from crazed Islamic radicals, at least until ISIS/IS/ISIL proved them wrong. They have attempted to ignore the Russian and Chinese threats, which is increasingly hard to do with the Ukraine and all that computer hacking. Of course, these deniers have attempted to argue that it's really not all that malicious. The hacking, they say, is for economic advantage, more corporate espionage than warlike. Now, however, the Department of Homeland Security has blown that argument away. This ABC News headline says it all:

A destructive "Trojan Horse" malware program has penetrated the software that runs much of the nation's critical infrastructure and is poised to cause an economic catastrophe, according to the Department of Homeland Security

Here is a key quote:

DHS sources told ABC News they think this is no random attack and they fear that the Russians have torn a page from the old, Cold War playbook, and have placed the malware in key U.S. systems as a threat, and/or as a deterrent to a U.S. cyber-attack on Russian systems – mutually assured destruction.

This isn't to gain some trade secrets. This is a sophisticated preparation for a potential cyber-economic war. Never forget the threats:

"We hope that our partners will realize the futility of attempts to blackmail Russia and remember what consequences discord between major nuclear powers could bring for strategic stability," Putin told Serbia's Politika newspaper.

It's hard to see how a threat of crashing our financial system or discussions of discord between major nuclear powers can be viewed as anything less than the discussion of war.