Terror Arrest Proves that Our Economy is Their Target 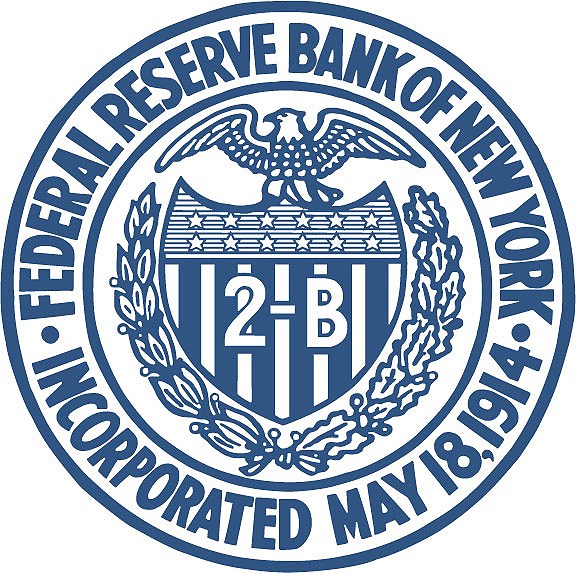 Every day more proof of our hypothesis emerges by demonstrating motive, means, and opportunity. I was in New York this week as it was announced that a terror plot to bomb the New York Fed was foiled. This was the 53rd plot stopped since 9/11/01.

This particular attack was targeting the NY Fed building with a truck bomb. It wasn't an attempt to maximize casualties. It was an attempt to destabilize the financial system. Regardless of how it was attempted, this proves motive and intent. Neil Cavuto had a good segment that explains this.