Terrorists Using the Stock Market? We are Shocked!

It seems as if India has taken our research more seriously than our own Federal Government, uncovering 95 companies using the stock market for purposes of terrorism. One report came out today which included the following as its concluding thoughts: 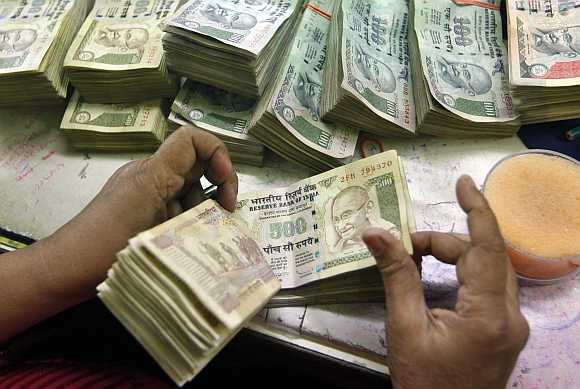 As per a report, Economic Warfare: Risks and Responses by financial analyst Kevin D Freeman, a three phased attack was planned in the United States of America.

It was found that some persons from the Middle East and hostile members of the Chinese military had planned economic warfare against the US.

India too faces problems from the above mentioned nations. The main enemy is Pakistan who use their sources in Saudi Arabia and also persons in the underworld to float such firms and invest both in banks and the stock market.

It is pretty much the same network which is handling the hawala groups and also the fake currency network, sources pointed out. It is a multi-pronged approach to park funds and destabilise the economy, an official pointed out and we need to pursue this aggressively before it blows out of hand.

The Home Minister of India had said that there was credible intelligence to suggest that terrorist outfits were investing in the stock market with the help of dummy firms.

However India does have its task cut out since 90 per cent of these funds have been traced to persons who do not reside in India. There is a great deal of international cooperation required to bust these modules and the Interpol will have to play a crucial role.

India has been handing out names of suspects involved in this racket and with the Interpol, India plans on curbing such activities.

The key quote is that 90% of the funds are traced to those outside of India. Do you really believe that these terrorists are ignoring our own, much larger stock market?

Here are links to other stories on the same topic:

BOTTOM LINE:  This is a serious global issue. India is beginning to become aware. When will we move to protect our own markets?