The Beatles Were Wrong 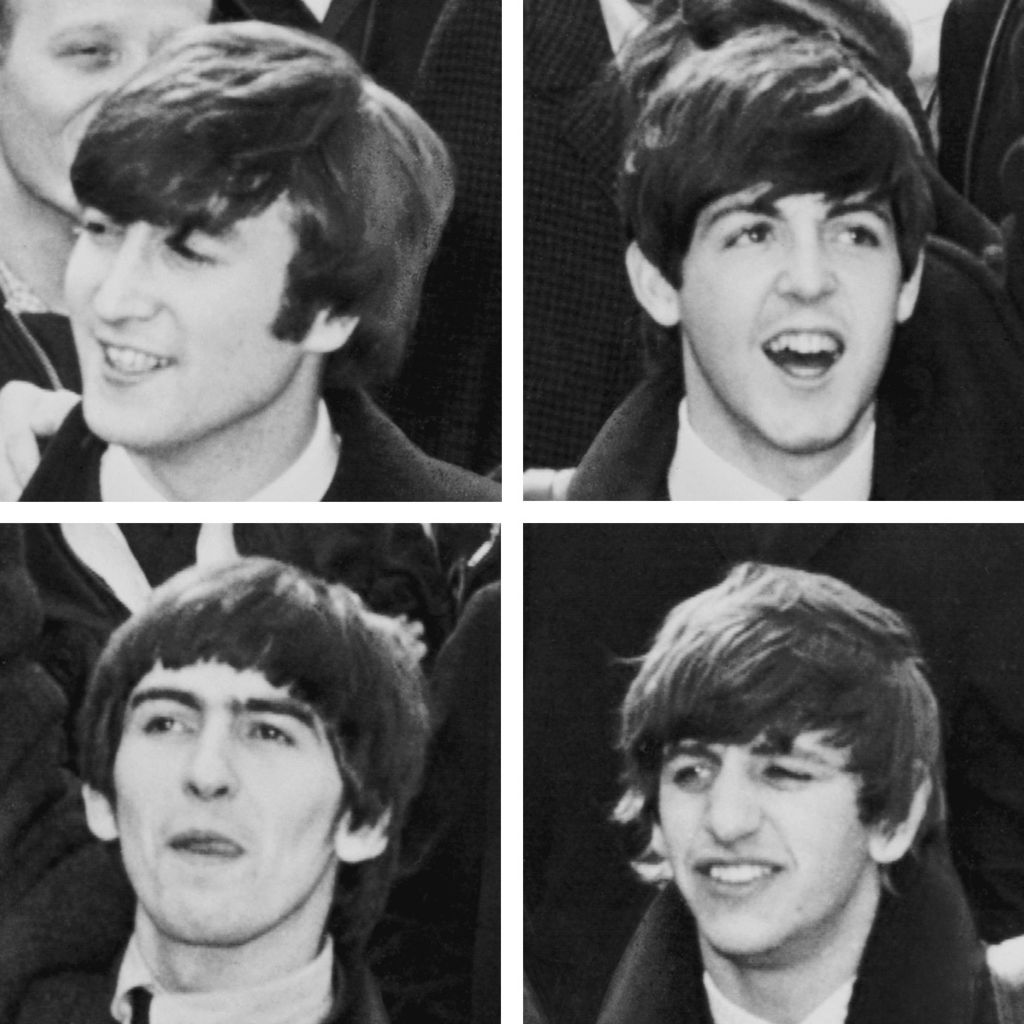 Forty-nine years ago, the Beatles released a single with the title "All You Need is Love." Their message of universal love was well received, even if a bit naive. The idea that we must "co-exist" is great if everyone buys in, but pretty terrible if the people you are trying to co-exist with are trying to harm you. That reality has caused quite a few raised eyebrows when the Attorney General basically said that the best way to fight terrorism is with love and understanding.

Let's be clear. There is a group of radicalized jihadists who want to steal, kill, and destroy. This spirit was manifest in 9/11, at Fort Hood, in Paris, in Brussels, in Boston, in San Bernardino, in Orlando, and this week in Istanbul. It is not a message of peace or co-existence. And the solution is not the Beatles' style of love.

The politically correct thing to do is to decry the violence and blame it on guns or lack of jobs or hatred of alternative lifestyles. The reality, however, is that these terror attacks are being carried out by people who firmly believe in forcing the implementation of Sharia law and reestablishing the Caliphate. We don't have to guess in regard to what they believe–just listen to what they have been telling us.

Even the jihadists are getting tired of the way politically correct politicians are portraying their motives. Al Qaeda's Inspire Magazine, for example, officially called for attacks on straight white males in America so the media and politically correct would be unable to label the attack as anything other than jihad-led terrorism. It is important to note that while the magazine supported the idea of attacking homosexuals as something that generally was a good idea, in this case the gay community should be avoided so the attack would not be misconstrued as anti-LGBT.

While our political correctness seems to be inciting more terrorism, our own government has continued to deny the role of jihad and has even scrubbed official documents of all references to Islam or jihad. They have done this, in theory, to minimize and isolate terrorists even though it now appears to be inciting them. Senator Ted Cruz held hearings this past week in which there was clear testimony that documents had been purged and flippant denials by senior officials.

We also have the revelation that the Administration's narrative on the Benghazi tragedy was completely fabricated for political reasons. We reported on this back in October 2012 and this week's Congressional report bears out what we said then.

It is about time we faced the truth. There are radical elements in Islam that want to kill us and destroy our way of life. They view everything from this context. This is not a problem that can be simply addressed with a Kumbaya moment. Even Britain's BREXIT vote last week was seen as a reason to ramp up attacks. The goal is to destroy the European economy by paralyzing financial markets.

What is most interesting about this is the goal of the terrorism: "demanding an attack that completely paralyses European markets."

This is not new. ISIS and al Qaeda both have long viewed this as a war against Western economies and financial markets. We've covered that fact repeatedly in this Blog. Sadly, despite numerous warnings, the Administration seems to be in denial about the economic jihad as much as they have denied the jihad motive for terrorism. We can't afford to ignore this warning however. A jihad-led collapse of the Western economy would be devastating to say the least. And, if ISIS is to be believed, that is the next target. Somehow, humming 49-year old Beatles tunes just doesn't seem sufficient to address this threat. Perhaps we should instead start singing the old hymn, "I dare not be defeated." This is a global economic war and we haven't a hope to win it until we recognize that it is already underway.