The Inflation/Deflation Battle Under Way (Part 1) 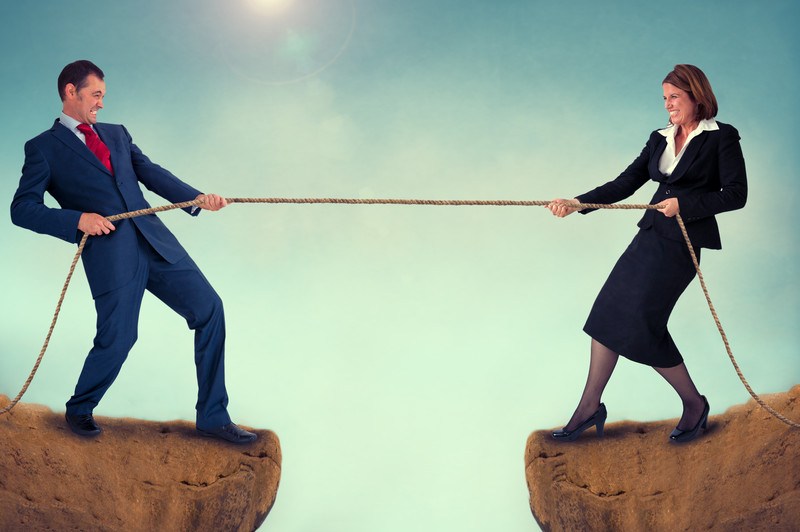 There is an incredible debate among prognosticators today regarding the future of our economy and whether we are headed toward inflation or deflation. On one side, we have those who believe that massive money printing foretells serious inflation as happened in 1920s Germany and more recently in Zimbabwe and now Venezuela and Argentina. Those in this camp include Peter Schiff and Porter Stansberry. On the other side of the debate are people like Gary Shilling and Harry Dent who believe that we are about to fall into the deflation trap. Think 1930s global depression. Both camps make great arguments, loaded with facts, figures, logic, and historical examples.

It is important to recognize that this debate has been going on for a while. As an example, let me share a debate from a few years ago between Jim Rickards and Harry Dent moderated by my friend John Mauldin.

Mauldin carried the debate himself a couple of years later in an interview with YAHOO Finance, explaining the complications we are facing.

Over the next several blogs, we will lay out the cases for each side and then weigh in on the single exogenous factor that we believe will be the final determinant—global economic warfare. For Americans, the final factor will be whether our nation will win or lose the currency battles already underway. This will prove to be the tipping point as our economy is resting gently on the razor's edge and could tip in either direction at any moment. The implications are enormous.

Neither inflation nor deflation sounds very good. There's always the hope that somehow our economy will find its way through without either extreme. This would certainly be ideal, and if we are really lucky might turn out to be the case. But with hundreds of trillions of dollars in derivatives, negative interest rate policies, massive debt, and global printing presses running round the clock, we ought to be prepared for at least some economic disruption. When you add in the reality that there is a global economic war already underway, then you see why this argument is far from academic. Complicating all of this is the fact that the economic war is being waged on multiple fronts and each battle carries unique risks.

We will break the analysis into bite-sized portions because things can get really complex rather quickly. We will also work to bring the discussion down to practical application points. For example, many (but not all) in the deflation camp are negative toward gold while most in the inflation camp are very high on the precious metal. Those who believe in falling prices would be pro dollar as a general rule and fans of U.S. Treasury bonds. The same is worse than poison to those who believe hyperinflation is just around the corner.

Even in the short run, what is happening is not at all obvious. Some prices are rising rapidly, like health care, food, and rent. But we've also seen falling prices in energy and technology. Bonds are up in value (with lower interest rates, a sign of deflation) but so are stocks and real estate (benefitting from lower rates for sure but also from lots of money pumped into the system).

We will wade through the top analysis from each camp and share insights regarding how the economic war will decide the final outcome. Stay tuned. This is one of the most crucial questions of the day.