The Law of Unintended Consequences? 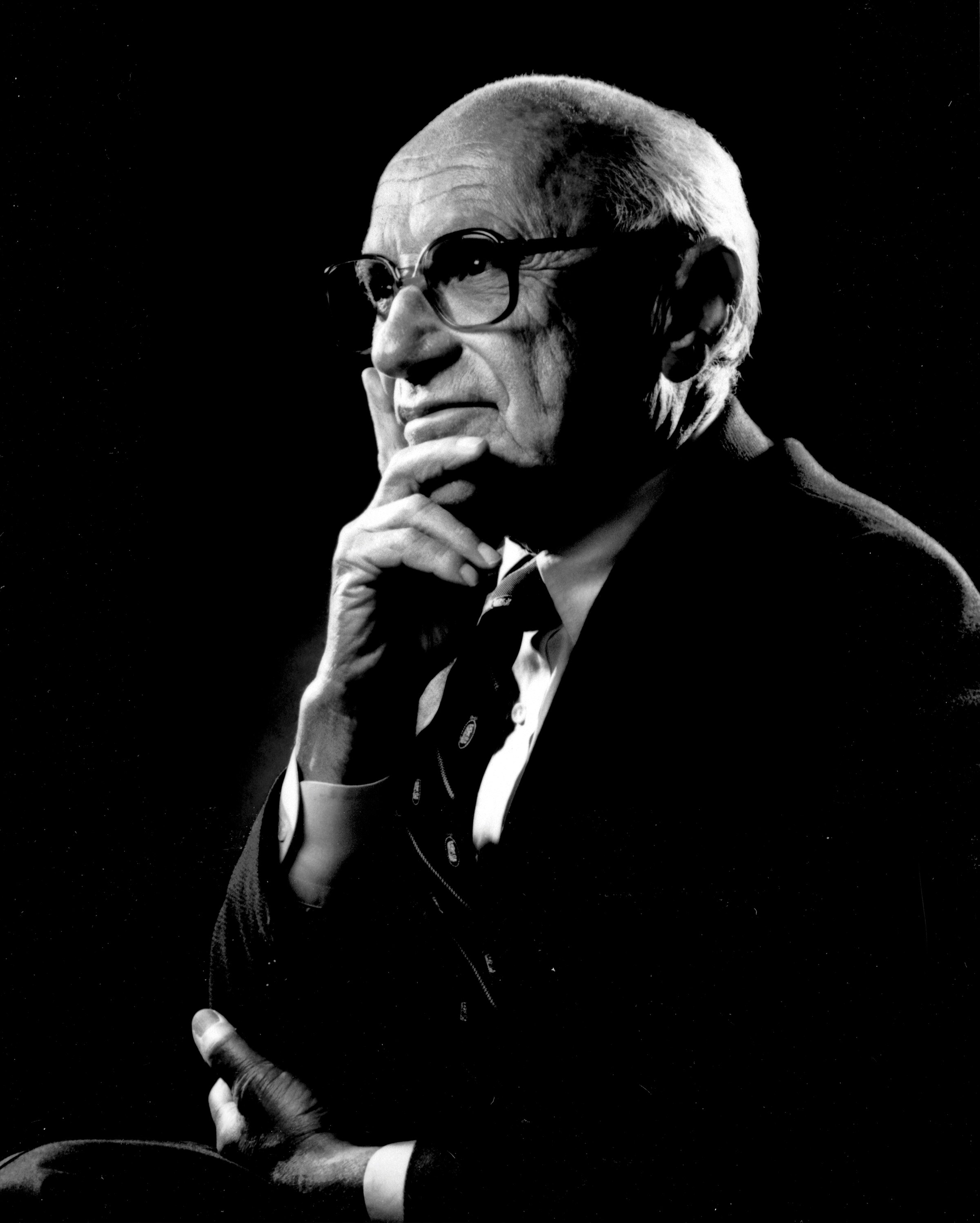 "One of the great mistakes is to judge policies and programs by their intentions rather than their results."
–Milton Friedman

As we have discussed in this blog and our books, enemies of the United States have been looking for ways to bankrupt our nation as an act of economic warfare. This non-military form of conflict is a part of Unrestricted Warfare, explained in detail in a book published by the Chinese PLA Press in 1999. After all, why conquer America when we seem so intent on creating economic vulnerability to be exploited. Every other nation of the world can be bailed out. But with almost $20 trillion debt, we are the most vulnerable.

Some argue that no other nation would want to harm America because we provide so much economic activity and opportunity. There is logic in that argument. But what if the motive isn't economic? There are those who are willing to use a nuclear weapon even if it makes the planet less than hospitable. We falsely assume that everyone shares our values.

Even those who do seem to share our values may or may not think through the consequences. We laugh at the image of a young socialist demanding free everything and railing against the evils of capitalism on Facebook while sipping a Starbucks frozen drink and listening to music on the iPhone, dreaming of a new car. Shouldn't this utopian dreamer understand that without the productivity of capitalism we would end in the same food shortages and societal collapse facing Venezuela today (and any other society that has truly attempted the suicide pill of Marxism) despite having the largest oil reserves on the planet. Even the Communist Chinese recognize the necessity of a profit incentive.

One thing is for certain. Even if socialists in America fail to understand the consequences of their demands, foreign enemies fully do. The Chinese and Russians both know first hand that full-blown socialism is a path to failure. North Korea knows this but unwilling to admit it. Unfortunately, there are significant elements in each of these aware nations willing to risk the short-term economic blowback of a failed America. In fact, these sinister parties are working to not only engineer the collapse but also to profit from it and minimize the blowback.

Radical Islamists, jihadists, and Iran are too preoccupied with "Death to America" to really care whether a collapse in America would engineer troubles for themselves. If you are radical enough to commit suicide bombings and you believe the collapse of America will usher in a new golden age of Islam, you aren't too worried about short-term bread lines and unemployment.

So, the question becomes whether these enemies of America would use the utopian ideas of a misguided youth to help create the political change needed to destroy our nation. Was it Lenin who first used the term "Useful Idiots?"

We can be certain that our enemies look to any political change and seek to maximize it for their own benefit. Even worse, we must assume that our enemies are less than neutral observers of the political process. The Democrats have recently acquiesced to this point when they claimed Russia hacked the DNC emails to help Donald Trump. Many believe that to be true and there is little doubt the Russians have such a capability. This of course begs the question as to why Secretary Clinton was ever allowed to keep her official State Department emails (including some with Classified Information) on a private unprotected server. And, the assumption is made that Putin prefers Trump despite the fact that the Democrats and Secretary Clinton basically want to ban domestic energy fracking. This is perhaps Putin's most important strategic goal. Banning domestic fracking would mean much higher prices for Russian energy on world markets. Russia depends on energy for more than two-thirds of all exports. My friend Jacki of the Jacki Daily show made this case to me and I think she is right on target.

Regardless, we must assume that our enemies will look to exploit the political process wherever possible. We must expect that ISIS will seek to send refugees to harm us. We must expect that enemies will try to take advantage of trade agreements to harm us. When we offer something of great value to the world, should we imagine something other than hundreds of millions if not billions of people trying to take advantage? If we offered a free "chicken for every pot" to all takers inside or outside America, wouldn't we expect quite a few applications? And if our enemies were aware, wouldn't they take what they could get, hoping to bankrupt us in the process?

Now, with that context, let's consider the possible unintended consequences from two very popular proposals put into practice at the same time:  Free College for Everyone and Open Borders. Need we say more?