The Mark of the Progressive Beast 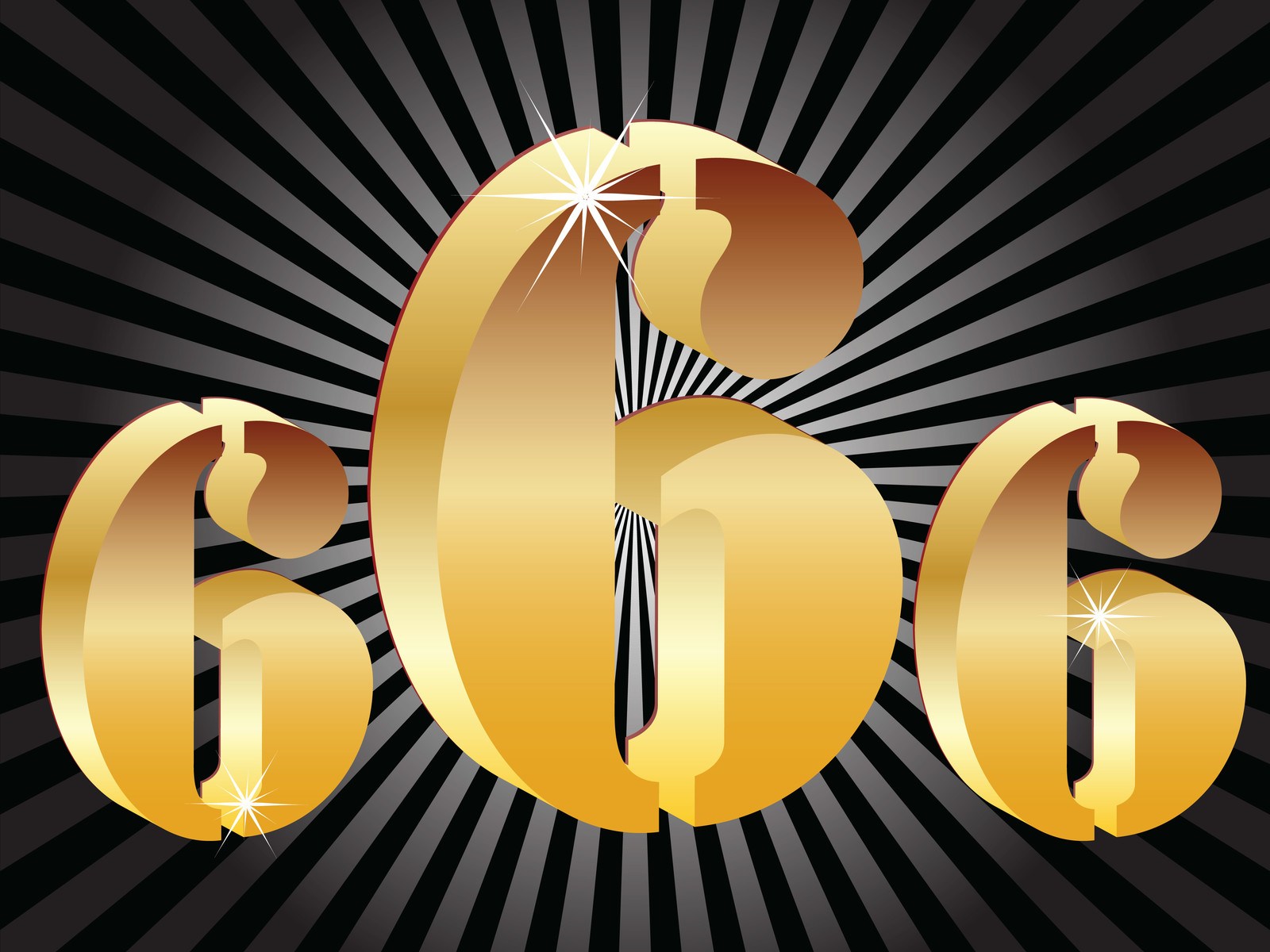 And he causeth all, both small and great, rich and poor, free and bond, to receive a mark in their right hand, or in their foreheads:

And that no man might buy or sell, save he that had the mark, or the name of the beast, or the number of his name.

It is commonly understood that, in a free society, it is discriminatory to deny goods and services to people because of who they are. For employment, government services, public accommodations, and just about anything else, it is illegal "to discriminate on the basis of sex or religion in addition to race, color, or national origin." You also cannot discriminate against those with a disability.

If you refuse to serve as an artist in support of causes with which you disagree, you are a hater and subject to fines and risk imprisonment. Such is the case for cake bakers and photographers who would prefer to not serve at gay weddings. They do not get a choice. They must comply. Nevermind that the bakers would sell any remade item to anyone without discrimination. But, they were not comfortable in creating as artists a celebration of something profoundly contrary to their personal faith and beliefs. Yet, if they refused to create as demanded, they are not allowed to create at all. Imagine, for example, a demand that a muslim baker design a cake with the image of Muhammad. Of course, that would be ridiculous. But for Christians, the demand remains even after the Supreme Court weighed in. The message is clear:  Unless you worship at the altar of the Progressive Beast, you are not allowed to sell.

Likewise, if you happen to disagree with the ruling elite, you are not to be allowed to buy either. This was certainly the case recently for our friend Dr. Everett Piper. As the president of Oklahoma Wesleyan University, Dr. Piper holds traditional views on marriage in line with Biblical principles and the teaching of his church. Here is an excerpt from his weekly column at Washington Times:

Last week, I received an email from a company in Massachusetts, informing me they refused to do business with my university.

The message was as follows: "Dear Oklahoma Wesleyan University, We find [your] president's publicly expressed views of LGBT and transgender people to be hateful, hurtful and abhorrent. We therefore must decline your request [to provide any service or sell any of our products to your university]."

What was it that Oklahoma Wesleyan was interested in purchasing? Here's a copy of our actual inquiry: "Dear, Mr. Jones, We are looking for a museum quality display case for a scroll of the Torah we have recently acquired If you could provide a catalog or other information that would be most helpful."

Stop and think about that a moment. I know of no instance in which Dr. Piper was hateful, hurtful, or abhorrent. In fact, he is among the most articulate spokesmen for his religious views. Those views represent 2,000 years of teaching as the bedrock truths of Christian theology. Basically, he defines humans as sinners in need of a Savior. He believes that salvation is transformative and that people should not define themselves by their appetites. From his column:

I thought the message of salvation meant our identity was in our Lord and not our libido, and that the beauty of the Gospel was that, through confession, we become new creations in Christ." Was my crime of "hateful" rhetoric when I contended that "Ours has become a culture of expression and choice where right and wrong are not determined by self-evident truths, but rather by personal feelings and popular fads?" Or was it when I concluded by stating, "When you dumb down the definition of the person to ‘being' a homosexual or even a heterosexual, you have just admitted you think they are actually defined by nothing more than their desires and that their human identity is little more than the sum total of their sexual appetites and inclinations. Is this not the ultimate insult to what it means to be human?"

You might disagree with Dr. Piper on this and many other subjects. But should he be denied the right to buy or sell? The truth is, Everett Piper has refused the Mark of the Progressive Beast and is suffering the consequences.Dr. Piper is hardly alone. You don't have to be religious to earn the wrath of the Progressive Beast. Just wearing a red cap with four letters written on it, MAGA, is more than sufficient. We've seen examples of people denied service, chased out of restaurants, kicked off airplanes. Here are a few article links that evidence what we are saying: 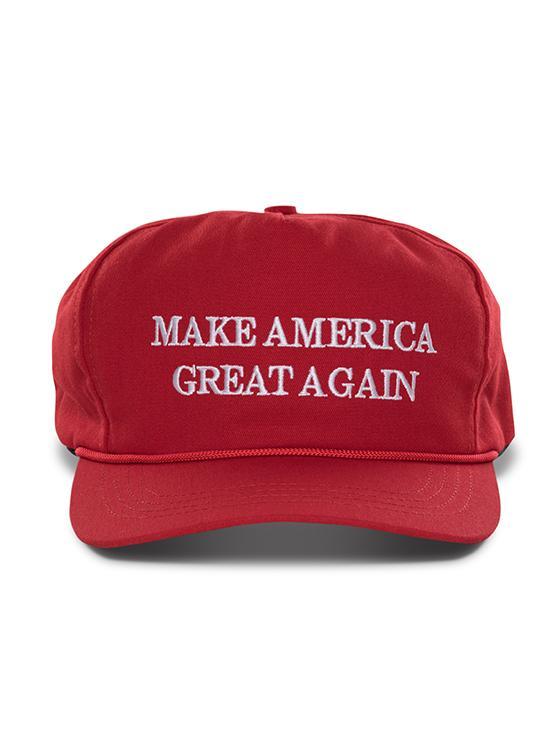 Those are just examples from the past couple of months. This is (sadly) an accelerating trend with tremendous momentum all around the world. China is formalizing the process with a "social credit score." Already, you can't buy or sell or even travel without the mark of approval from the government regarding what you think, say, and do. This program is expected to be fully implemented by the end of next year (https://www.bloomberg.com/news/articles/2018-11-21/beijing-to-judge-every-resident-based-on-behavior-by-end-of-2020). A similar process is being implemented in Venezuela with Chinese help (https://www.businessinsider.com/venezuela-id-card-tracks-citizens-like-china-2018-11). This is clearly a form of Global Economic Warfare.

So what can be done about it? On Thursday (31 January 2019), we will release a new episode of Economic War Room with Kevin Freeman. The title is "Do Not Take the Mark of the Progressive Beast." This episode will cover the bad, the good, and the beautiful.

If you are not yet a subscriber to BlazeTV (formerly CRTV), you can get a FREE one-month trial to watch this episode and all 19 of our episodes (plus the ones we release over the next month as well as shows by Eric Bolling, Mark Levin, Phil Robertson, Glenn Beck, Steven Crowder, Ally Stuckey, Deneen Borelli  and other conservative luminaries) by going to https://www.economicwarroom.com. At the top of the page, you will see our discount link [Economic War Room Introductory Offer: Subscribe to BlazeTV now, for Free Trial and Discounted Rate]. Start at our main page so you can also get free access to our Economic Battle Plans™. Scroll to the bottom of our main page and you will see a link [Get your free personal Economic Battle Plan™ here today!]. To get the most of the show, you need both the video and the Battle Plan.