The Need for Patriotic Investors 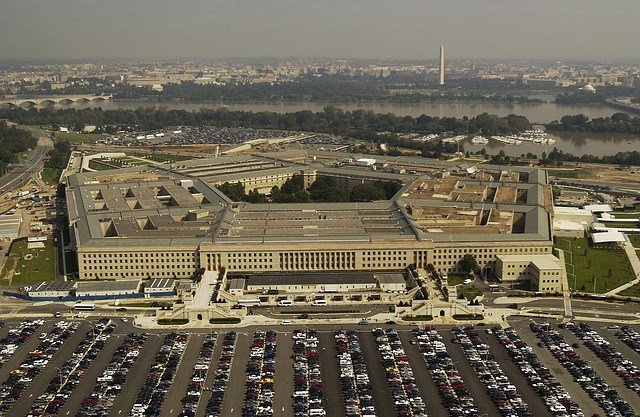 The American Free Enterprise engine has produced the largest economy in the world. It has spawned amazing technologies that have revolutionized life on this planet. It has opened global commerce in ways unimaginable just a few decades earlier. And, it is potentially a threat to the American way of life and freedom. At least if we don't safeguard it.

Here's the problem. Foreign nations have learned to syphon off American ingenuity. Sometimes they do it with Intellectual Property theft. This is a massive problem and barely a month goes by where we don't hear of China or some other nation stealing American-made technology. Sometimes they use unfair trading practices that require a handover of tech to access their markets. Sometimes they steal by hacking into our systems. Actually, that happens quite a bit.

One area that we need to explore more deeply is how foreign players tap into our economic success through our capital markets. They do this both as investors providing capital and companies searching for capital. We will be exploring both sides of this coin in future episodes of the Economic War Room. We saw both sides of this coin at work when Alibaba raised $25 billion from American investors and then turned around and used our money to buy American tech companies in Silicon Valley. Pretty neat trick since we could lose on both sides. Can you imagine if the trade war worsened and the Chinese government declared American investment in Alibaba worthless? Yes, the Chinese have bought some American companies so couldn't we do the same thing in return? In many cases, the difference is that they got access to the Intellectual Property so freezing the company in place would have little long-term effect. In the case of Alibaba, though, the only thing Americans got was shares in a Cayman Islands corporation with a claim on cash flows that could be suspended or denied.

It is interesting to note that our own Pentagon has recognized that we have a growing problem. Our critical national security technologies are increasingly accessed or funded by foreign sources. And, the Defense Department is beginning to take small steps to address the issue. Here are some excerpts from a report in Defense News:

WASHINGTON — Faced with Chinese tactics of creating private equity firms and investing in American technologies, the Pentagon is preparing a new tool, one it hopes will lead domestic investors to increase spending in companies vital for the defense-industrial base.

Ellen Lord, the Pentagon's top acquisition official, unveiled the launch of the Trusted Capital Marketplace program, or TCM, on Friday, a public-private partnership that will convene trusted sources of private capital with innovative companies critical to the defense-industrial base and national security. The program, which is the result of Section 1711 of the fiscal 2018 National Defense Authorization Act, represents a pilot program to support small and medium-sized companies that produce emerging defense and commercial technologies . . .

"China is increasingly attempting to erase research and developments gains by leveraging and manipulating economic tools, like investment in U.S. companies with technology critical to our national security," Lord said, singling out an incident in 2016 when a Chinese-backed private equity firm attempted to buy out a major American producer of field-programmable gate array chips, a critical technology for the Pentagon . . .

"We have some incredible patriots who have come to us and said: ‘We are interested in putting our money somewhere that will make a difference for our national defense.' Frankly I think there is an unmet need that somebody like [the] government could provide an ecosystem to make it work."

[To CONTINUE READING at DEFENSE NEWS…]

We are very much looking forward to seeing this program develop. Any reader of the Blog or viewer of Economic War Room knows that investors must play a critical role in defending our nation. Now, the Pentagon appears to have caught on as well.