The Resistance Lives–Why I Love the New Star Wars Movie

There is something very emotionally familiar about the new Star Wars movie. And no, it is not simply because the plot lines are so similar to the 1977 release. It runs deeper. Yes, there's the nostalgia for me, remembering fondly the introduction to movie magic and special effects first encountered as a teenager. But there's more to it than just that.

I think it is the reality that we are facing a new global challenge after seemingly defeating the earthly "Evil Empire" decades ago. The new movie introduces the "First Order" which is intent on destroying the weakened Republic and "the resistance." It emerges from the vanquished Galactic Empire. 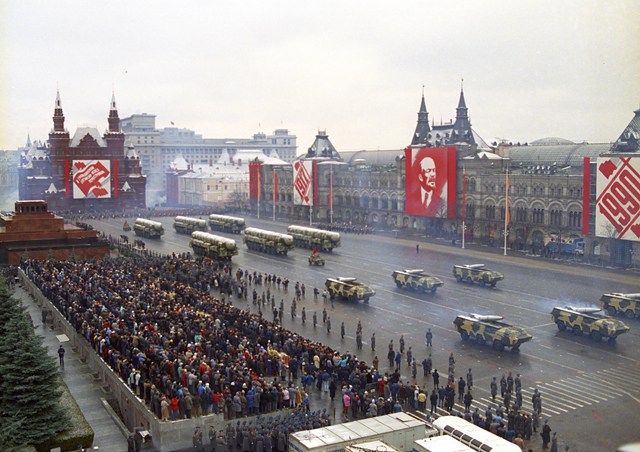 In the late 1970s, I remember the angst of watching communism sweep across the planet and the threat it represented. [Back then, the big threat was "global cooling."] As Americans, we were told that our era of greatness was over. With Nixon's resignation, we were told the "Republic"ans were finished. There would be big government from either party and we knew our nation would likely rot from within while the Soviet Empire expanded. The Soviets had super weapons and were on the march. We watched in horror as our Embassy was captured in Iran and the hostage crisis wearied on. 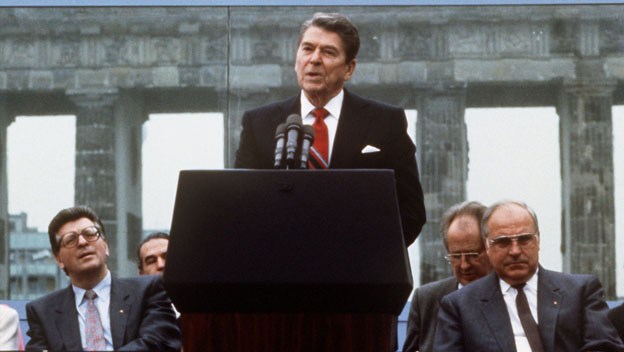 Then, Reagan rose and with him, a new hope. He called the Soviets the "Evil Empire" and set about with plans to win the Cold War. He promised to restore liberty and get government out of the way so the economy could grow. It was no longer simply seek to survive. And there was the victory when the Berlin wall fell. It felt like the death of the Empire. The Jedi of liberty had returned and we were triumphant against seemingly overwhelming odds. 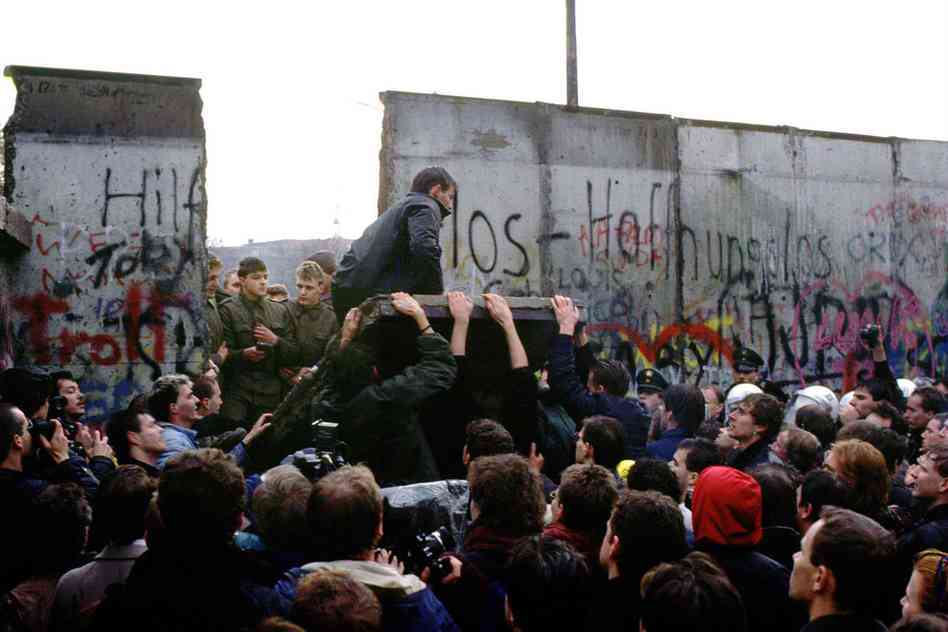 In recent years, it seems the old evil of the Soviets has reborn in the form of radical Islam, intent on destroying the West. Rather than using an economic subplot (capitalism vs. communism), this Empire is hiding behind the guise of religion. At first, the threat is dismissed as being too weak to matter. Over time, it grows more insidious. just ask the Europeans. 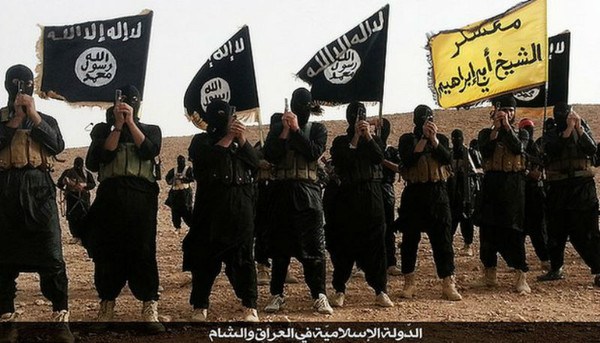 The main story is the same. It is Freedom vs. Control. And, there is this whole communist element running through the radical Islamic push. Not to mention the resurrection of Socialism and Fascism. It is present in obvious ways like Shariah and in subtle ways like the Nanny State with dictates on how to live and the Death of Free Speech orchestrated by the Thought Police.

No matter where you turn, it seems that the ideals that foster individual Liberty and eternal Truth are under assault. There's the new orthodoxy and if you don't adhere you are targeted. 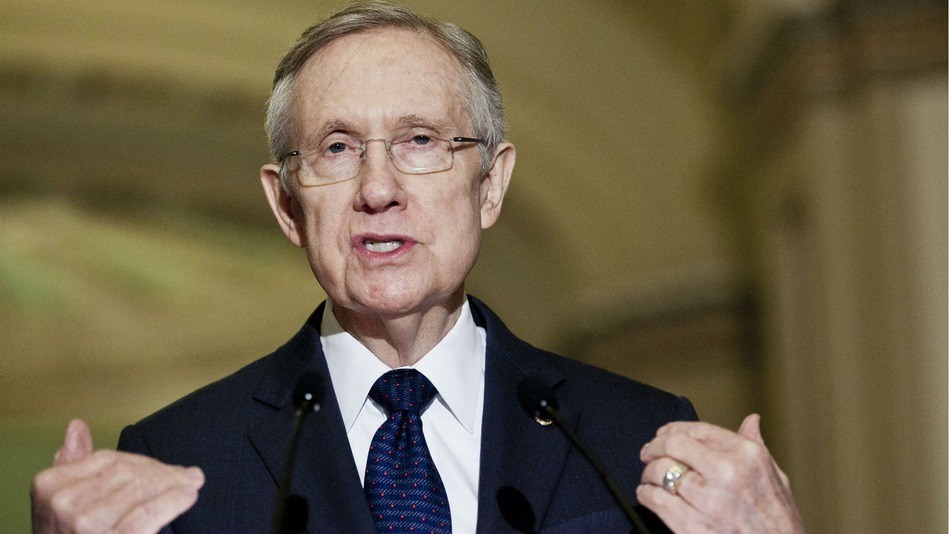 In the movie, there is also the New Republic and its corrupt Senate which seems inept and incapable of checking the power of the First Order. Reminds me so much of the failures of our own Senate to check the powers that be as they trample individual liberty in the name of collective progressivism. We are being sold slavery as if it were progress.

Only when I understood this parallel did I recognize the power behind my emotional response to the new Star Wars movie The Force Awakens. Seeing the new heroes willing to stand up for Liberty against all odds side by side with the old heroes gave me hope.

In the theater, as I cheered for Rey and Finn fighting alongside Han and Leia, there was a sense that perhaps there might, in the real world, be a new crop of warriors ready to take on the new threats to Liberty that we face today. The Republic may be all but gone but the Resistance is not. There may also be a few remaining heroes who helped beat the Soviets still around for today's challenge.

In 1977, no one was willing to call the Evil Empire what it truly was. Then came Reagan. Likewise today, political correctness has prevented too many from speaking up and fighting the good fight. Here's to praying that The Force Awakens for this new fight. [To me, the only force that counts would be a sweeping revival from God's Spirit.] We are going to need it.