Unconscionable Manipulation in the Stock Market 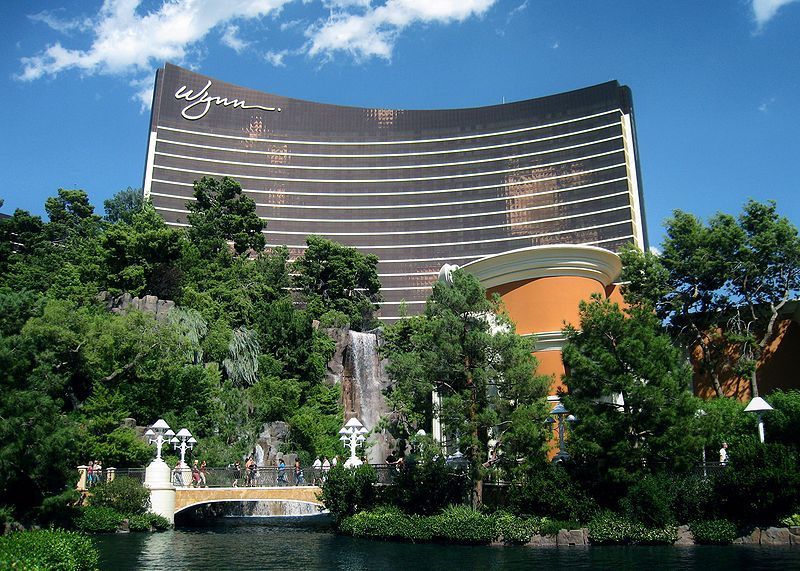 Last week casino owner and billionaire Steve Wynn admitted something that few people on the inside are every willing to acknowledge. He clearly stated that stock market can be manipulated using the very loopholes that we identified at work in the 2008 collapse, including naked short selling, dark pools, and high-frequency trading. Here are some quotes from his recent conference call:

"…the exchanges don't enforce the rules of naked shorts. So, I mean, it's unconscionable manipulation of the stock that occurs. They open up every morning, and the high-frequency traders in the shorts have a ball selling shares, and then value buyers step in the afternoon and they cover the shorts. I mean, it's regular casino activity." The company currently has about 14 million shares short, or almost one-quarter of total float.

"I have very little respect for the integrity of the trading on the exchange in most stocks. And I have particular disdain for the fact that the SEC has failed to deal with high-frequency traders who are doing nothing more than taking advantage of inside information, a buy or a sell order, because of technology advantages," he said. "If you read Flash Boys, it's all spelled out for you. And if I execute an order, I'll use the IEX. I'll use Brad Katsuyama if I was buying something, so that I couldn't be fronted by the high-frequency traders. But there's an awful lot of that going on."

"The other day I was watching the stock open up, and it went up on share volumes of a few thousand shares. I mean, every trade was a tick up. That's not the way it should operate in an honestly or intelligently run exchange. But that's the thing, all those guys sold their dark pools and their order flow and the positioning on the floors of the servers to the high frequency traders. And it's made a couple of guys that I'm friendly with very rich because they are high-frequency traders. But don't respect the activity, and I'm severely critical of it. And I don't mind saying so, either."

To further make the point, even Jim Cramer acknowledged on his show that nothing has changed. We are still vulnerable, even despite Dodd-Frank and a host of other regulation:

"Nothing has really changed to stop the market from once again losing its integrity in 15 minutes of insane, manipulated trading."

The problem with this is that casinos are not essential to the ongoing existence of the United States. The stock market, however, is systemic.

Cramer points out that the same forces that wreaked havoc in 2010 could impact the markets today.

In late 2008, the Pentagon approached me to investigate what role, if any, that economic warfare or financial terrorism could have played in the 2008 collapse. In fact, during the summer of 2008 I tried in vain to warn key members of Congress about how vulnerable we were. I stated very clearly my belief that the stock market would determine the election that year. Now, it seems like deja vu (all over again). Here is a link to Jim Cramer's comments as the market was melting down in 2008. He said that it felt like "financial terrorism." He calls on someone to do the research for the intelligence community. Well, we did and what we found was shocking.

We have pointed out for years the same issues Steve Wynn has mentioned could be exploited by terrorists or even nation states to collapse our stock market, possibly for good. We saw a mini repeat with the 2010 flash crash. Wynn points out that they can also be exploited to turn a tidy profit, which is presumably why the loopholes have yet to be closed.

As a reminder, the Chinese declared a "single man-made stock market crash" to be a "new-concept weapon." The Russians have threatened to crash our market as a weapon as well. The scary thing is that we still don't really understand what caused the flash crash. The authorities blamed it on a small-time trader outside London. If it's true that someone with $40 million could effectively crash the market and avoid consequences for years, what could a well-financed terror group accomplish? What could a nation state do?  Insiders know we are vulnerable but few will admit it publicly.