What We See as a Marketplace…. 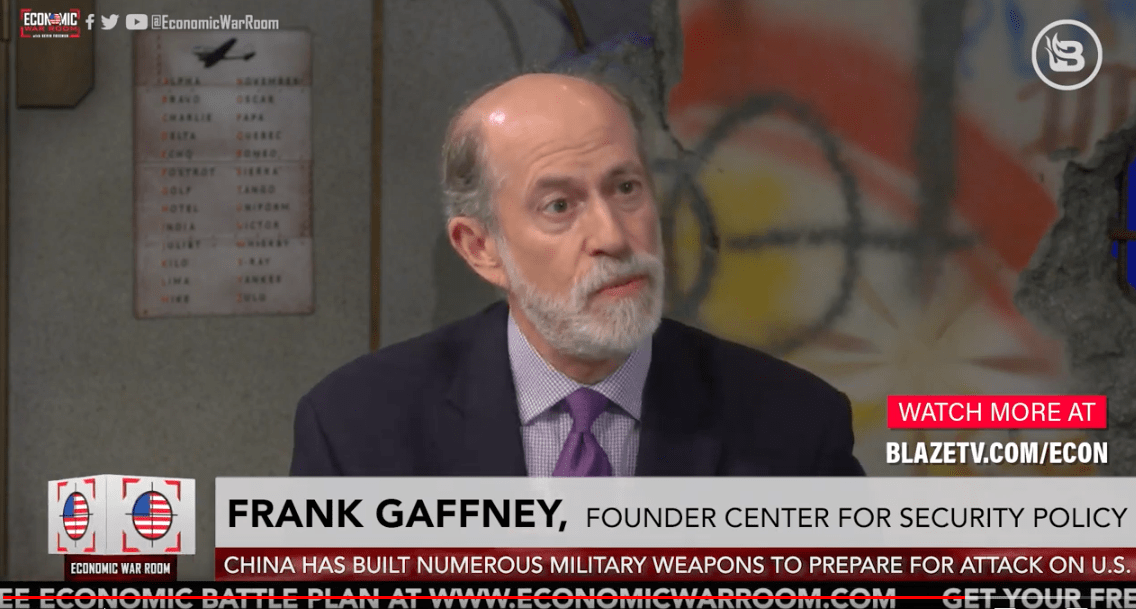 Last June we reported on Chinese marketplace infiltrations that threaten our nation's security:

What We See as a Marketplace, Our Enemies View as a Battle Space

Since then, things have only worsened. Last week, our nation's top military officer rebuked one of our largest companies, Google, for providing material support to communist China, perhaps our #1 adversary. General Dunford at first said "indirectly benefiting" but clarified that it was worse than that. It is remarkable that Google would do this given the obvious and continuing economic warfare the Chinese have been using against us. Google pulled out of China on principle a decade ago. It went back claiming it would help change China. But apparently, China has changed Google instead.

"The work that Google is doing in China is indirectly benefiting the Chinese military and I've been very public on this issue as well," Gen. Joseph Dunford, the chairman of the Joint Chiefs of Staff, said while testifying before the Senate Armed Services Committee.

"We watch with great concern when industry partners work in China knowing that there is that indirect benefit and frankly indirect may be not a full characterization of the way it really is, it's more of a direct benefit to the Chinese military," Dunford added.

Dunford has long questioned why US-based tech firms have resisted working with the Department of Defense while simultaneously doing business with geopolitical competitors like China…. [CONTINUE READING and get the full story at CBS LOCAL….]

This also begs the question of how could Huawei possibly claim to be able to resist Chinese control when our own Google cannot?

It is laughable to even imagine that China would leave their own companies alone while using ours for their purposes. And, Huawei was founded by a former PLA (People's Liberation Army) officer. Like any company in the communist country, its purpose is to serve the state, regardless of what it claims.

This is a very serious threat to our nation and freedom around the world. If China infiltrates our economy via Google, who can stop it? It is up to us to make the difference. We must weaponize our money, get educated, and remain alert. World War 3 will not be fought with conventional means.

We cover this truth a lot in this Blog. Also, we've reported on it extensively in the Economic War Room™. Here is a clip from a recent episode.

We prepared an Economic Battle Plan™ that goes into detail on the problem and then offers direct and substantive solutions. You can download a personal copy FREE at www.EconomicWarRoom.com/BattlePlans. Look for 02/28/19, EP23 China's Growing Threat.

Of course, to properly address the very real risk we face, we will need to generate tremendous awareness. You can help accomplish this by sharing this Blog and pointing people to the Economic War Room™ Facebook page and Twitter feed. To learn more about the Economic War Room, visit: EconomicWarRoom.com.