Whom the gods Would Destroy They First Render Insane

Sometime in the 5th century BC, the playwright Euripides penned the quote that best sums up our current election season. There are a lot of translations such as "Those whom the gods wish to destroy, they first deprive of their senses" and Henry Wadsworth Longfellow settled on the now-classic version: "Whom the gods would destroy they first make mad." I've added my own touch using the word "render" because "make mad" has more than one connotation to me. Growing up, my brother could make me mad but only temporarily and not implying insanity. [As an aside, my brother has turned out to be a terrific human being … who knew?]

The point of the saying, in all its versions, is that going crazy is a sure path to destruction. And if you purposely want to destroy someone, make 'em crazy first. Surely anyone watching this election season has got to recognize that there are gods (little "g") at work and America is the target. As Captain America said, "there's only one (capital G) God…and I'm pretty sure he doesn't dress like that."

Could anything be crazier that hearing a presidential candidate in his own words describe his technique for sexual assault? OK, maybe reading a torrent of hacked emails that describe how a campaign planned to take advantage of the American people, skirt the law, say one thing and do another, and make promises to the 1% in direct contradiction to what is said to the people (being paid millions of dollars for the speeches). We also know that DoJ and the State Department colluded with the Clinton campaign. We know that the Clinton camp wants a "Catholic-spring" but opposes reform in Islam.

Secretary Clinton said something about not watching sausage being made. Sadly, we can't un-see what we have seen. Nor can we un-hear what we heard.

Then we have the whole mess that Russia hacked the DNC. It was just four years ago that President Obama schooled Mitt Romney on how Putin was no threat ("the eighties called and they want their foreign policy back"). Guess an apology is in order.

The media, of course, simply adds to the circus. And we now know factually what we knew intuitively. Most of the media is in the tank for Clinton. Yes, a debate question was passed. Yes, insider advice was given. Yes, the media sat on the Trump "hot mic" embarrassment as an October surprise. It appears the media pushed Trump in the primaries so they could destroy him in the general election. That was the Clinton strategy back in 2015.

All of this has seemingly rendered the voting public virtually insane. This, the most important election in decades, features (so we are told) the two least-liked candidates in history. Christians are divided between #NeverTrump and #NeverHillary. Socialist Jill Stein says Trump is preferable to leftist Clinton. Glenn Beck suggests Trump might be worse than Clinton. Everything seems backwards.

But who is benefitting from the chaos? I would suggest it is our enemies–those who would seek to destroy us. Has anyone noticed that Russia is now on a war footing? They are literally acting as if World War 3 is soon to begin. And Russia and China have rarely been closer (Bloomberg calls it Bromance). Jihadists are supposedly using Trump rhetoric as a recruiting tool and Clinton as a strategic roadmap.

Here are the facts:

I want to share with you that there is no simple solution for any of this. You can't solve it with a single candidate or election. Yes, I believe one choice is better than another and urge everyone to VOTE. The election is VERY IMPORTANT. But one election will not fix things.

We have to go back to the original point. Who is sowing this chaos? My contention is the ones who seek to destroy us are akin to whom Jesus identified the thief (Satan) as the one who seeks to "steal, kill, and destroy." The "gods" at work here are more like demons. There is a spiritual problem and it requires a spiritual solution.

Beyond voting, I am urging that you pray. If you love America and believe in God, PRAY. Repent for our sins and ask God to restore our land.

"If my people, which are called by my name, shall humble themselves, and pray, and seek my face, and turn from their wicked ways; then will I hear from heaven, and will forgive their sin, and will heal their land." King James Version (KJV)

This Friday (October 21) I have been asked to speak at a remarkable event in Washington, DC at the Washington Monument. This is an "All Tribes" gathering of Native Peoples, the original people of this land. What is so remarkable about this is that the gathering, hosted by leaders in a Tribal Council, is to give forgiveness without asking for anything in return. As a Cherokee Citizen, I am honored to participate. 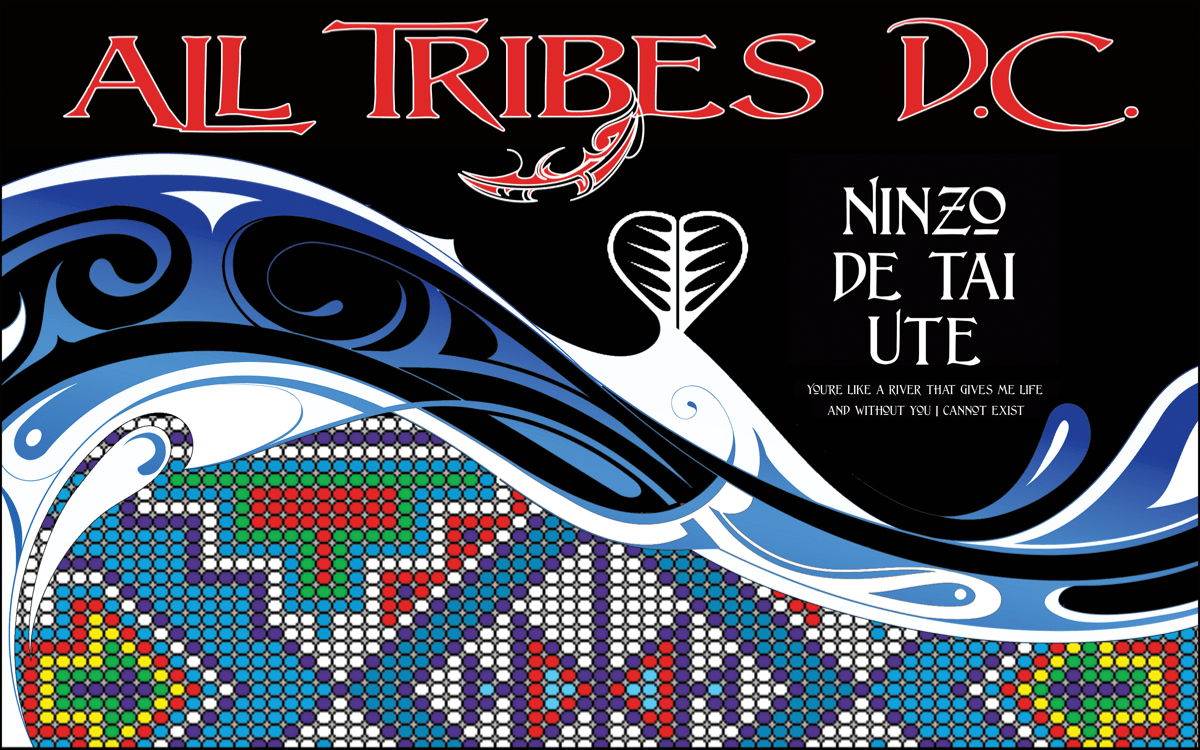 Officially, it is known as All Tribes DC, a National Day of Prayer for the First Nations, on October 21 (8 am to 5 pm). This historic gathering at the Washington Monument will represent all the Native Peoples of America coming together to pray for our nation. This humbling effort of repentance has the power to heal our culture as forgiveness replaces demanding. It has the power to restore our economy as the blessings of God can be restored to America. And it has the power to defend our land as God's hand of protection returns to our nation.

Here is an article that describes the event:

Here is a portion of the prayers that will be offered:

"We the people, the host people of this great nation and the original lovers of this land, stand united with one heart and mind to bring the power of forgiveness to bear. As the host people of Turtle Island (the Earth), we forgive every atrocity and broken covenant ever designed to destroy us as a race of people. We break every curse, and renounce every lie, purposed to decimate us as human beings. We forgive the government, the church, and the educational system for the use of residential schools that attempted to destroy our culture and silence our voice as people by stealing our language.

"We stand in the gap for those who are unable or unwilling to forgive, and call upon the master of life to forgive us for harboring unforgiveness, resentment, hatred, bitterness and rage; We repent of every curse spoken over America by our ancestors and we release the power of forgiveness to bring healing and the peace of Creator God to this land. … not returning evil for the evil perpetuated against us, but on the contrary we choose to release a blessing, knowing that the father of us all has called us as his children to bless and not curse, that we may inherit a blessing."

"We stand in faith believing that our citizenship lies in heaven, and we too, all await the return of our Savior, the Lord Jesus Christ. Being all of one mind and heart, having compassion for one another, we declare our love as brothers; not returning evil for the evil perpetuated against us, but on the contrary we choose to release a blessing, knowing that the Father of us all has called us as his children to bless and not curse, that we may inherit a blessing."

Dr. Billy Graham has shared: "The greatest moments of Native History may lie ahead of us if a great spiritual renewal and awakening should take place. The Native American has been a sleeping giant. He is awakening. The original Americans could become the evangelists who will help win America for Christ! Remember these forgotten people!"

This event will seek the face of God, asking Him to forgive the Native Peoples as they forgive the Nation. To learn more, visit http://www.alltribesdc.org. Free tickets are available.

Will you join us in praying for America, asking God for forgiveness and willingly forgiving others?