Why Does Europe Prefer Iran? The Hand that Feeds Just Got Bitten (Again) 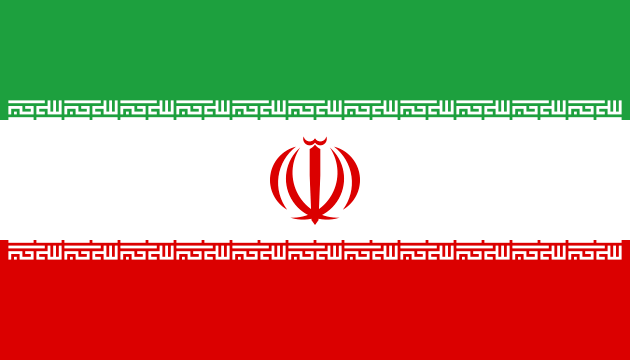 In our last post, A Conspiracy Against the Dollar? Actual Foreign Collusion, we showed how former Secretary of State Kerry has actively colluded with European powers against American interests, notably the dollar as the primary reserve currency of the world. All of this is an attempt to put the Obama Iran Nuclear Deal back in place despite President Trump's noted withdrawal from it.

Second, even though Europe is trying to serve Iran's interests by helping them evade sanctions, Iran is still sponsoring European terror. Talk about biting that hand that feeds. From Daily Caller:

This is the reality: A career diplomat crossing European borders in a rented car while carrying a professionally made bomb, which bears a design favored by jihadists. In Luxembourg, he hands over the bomb to two would-be terrorists, long-standing residents of Europe who just look like any ordinary young married couple. They accept it with a clear mission in mind: to bomb a political rally in the largest convention center in France, located in the suburbs of Paris. If the plot is successful, it will kill many among the tens of thousands of people in attendance, among who were hundreds of dignitaries and parliamentarians from the United States, Europe and the Middle East. The couple put the bomb in the trunk of their Mercedes and the woman hides the detonator in her make-up bag. They head off toward the rally.

This may sound like the opening sequence of the latest James Bond film, but the chilling reality is that this really occurred in June.  The explosives expert who doubled as a career diplomat is a real person called Assadollah Assadi – he is presently detained in Germany while the recipients of his bomb and one other operative are in jail in Belgium. With the prospective bombers having been stopped by Belgian authorities at the French border and the bomb being harmlessly detonated by special army units, this incident had a fortunately happy ending, but…

Assadi himself narrowly failed to escape back to Austria, where he enjoys diplomatic immunity in line with his multiple years of work in the Iranian embassy. Consequently, it appears likely that he may face justice for his attempts to facilitate the mass killing of Iranian expatriates and their Western supporters . . .

Basically, the Iranian government was behind a massive bombing plot targeting Paris and the world. The French know it and have actually blamed the Iranian Intelligence Services. And yet, the Europeans are still opposed to re-sanctioning the Iranian regime? They are so opposed that they are willing to threaten the US-led western financial system. How corrupt can you get?

Remember that even before the Obama deal with Iran, European banks were circumventing the sanctions illegally and got caught. Their attitude was such that they believed making money was more important than American-led sanctions designed to protect the world. In fact, the quote was "You f-ing Americans. Who are you to tell us we are not going to deal with the Iranians?"

Do they realize how much we Americans spend annually on the defense of Europe? While European myopia is terribly sad, it is even sadder that John Kerry has chosen the wrong side again. If the dollar's reserve currency status is threatened, we will know who to blame.